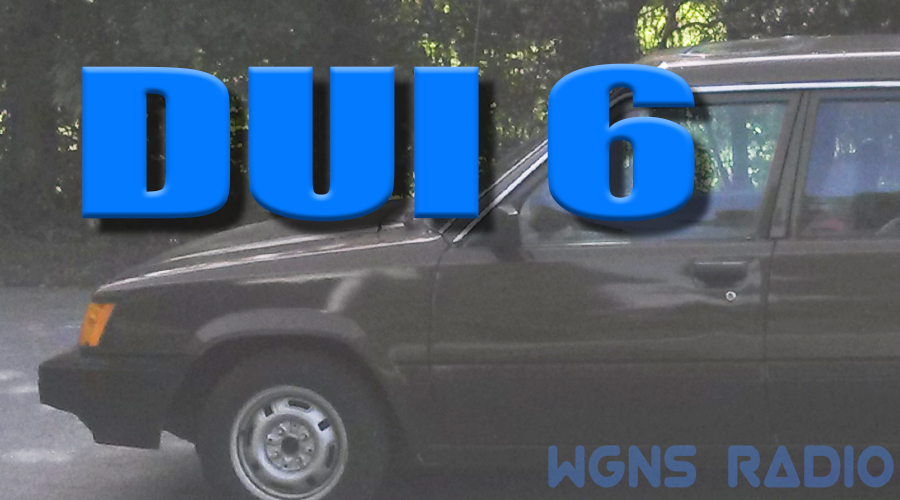 A man who was convicted in a Rutherford County Courtroom for DUI number six has filed an appeal.

Jonathan Montgomery was sentenced for his sixth DUI and ordered to serve three years in prison with the understanding that he could be released after serving only 30% of his sentence. He was also sentenced to six months of confinement on a charge of “Driving on a Revoked License.”

ADVERTISEMENT
In Montgomery’s appeal, he claims the evidence presented during the original trial was insufficient to support his conviction.

Looking back to the original arrest, the subject was apprehended in 2017 after running his car into a ditch. The incident happened in Smyrna, TN.  When the police officer spotted Montgomery, court records show that he was already out of his vehicle and standing next to the car.

According to court documents, “Once stopped, Officer Sevier and Defendant stood in the Bank of America parking lot. At this time, Defendant looked around and  tossed the vehicle’s keys to  his  side. Officer Sevier ordered Defendant to lie face down on the ground, but  Defendant lay  on  his  back.” When the officer asked about cuts on Montgomery’s face, he reportedly told the police that the cuts came from shaving.

Smyrna PD found four bottles of whiskey in the subject’s vehicle and reported that he smelled of alcohol. A blood alcohol test proved that Montgomery had more than two times the legal limit of alcohol in his bloodstream.

During court proceedings, the jury found the Defendant guilty of DUI, sixth offense.

The Court of Criminal Appeals of Tennessee sided with the Rutherford County Courts and did not grant Montgomery a new trial. The Appeals Court filed their response on July 31, 2020.