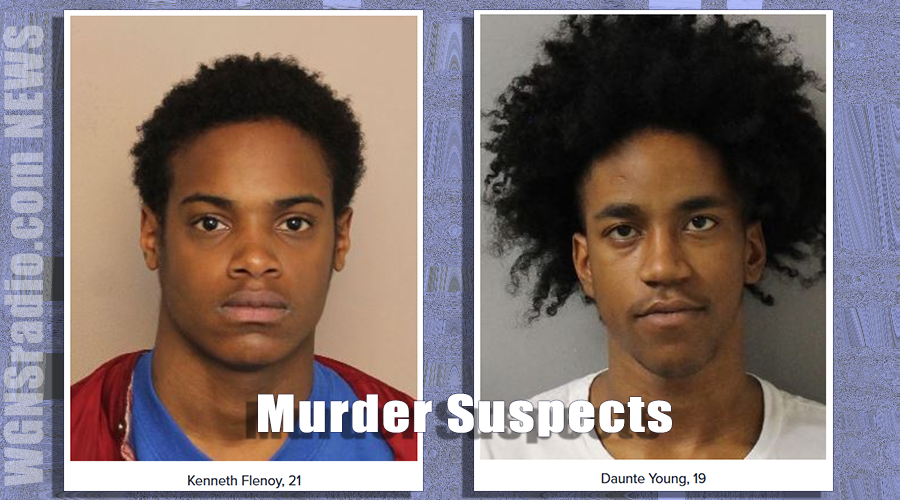 Nashville detectives identified Kenneth Flenoy, 21, and Daunte Young, 19, as the suspects in the July 16th fatal shooting of Tykeem Franklin inside his Pebble Creek Circle apartment.

In a previous report, Metro Nashville Police told media that the two suspects may have fled to Rutherford County or the Antioch area. Since that time, both Flenoy and Young turned themselves in on outstanding murder warrants.

ADVERTISEMENT
Flenoy and Young are two of the four persons recorded on surveillance video walking toward Franklin’s apartment just before 23 year old Franklin was killed in his living room. The two other individuals have also been identified but are not presently charged.

Robbery appears to have been the motive for Franklin’s murder