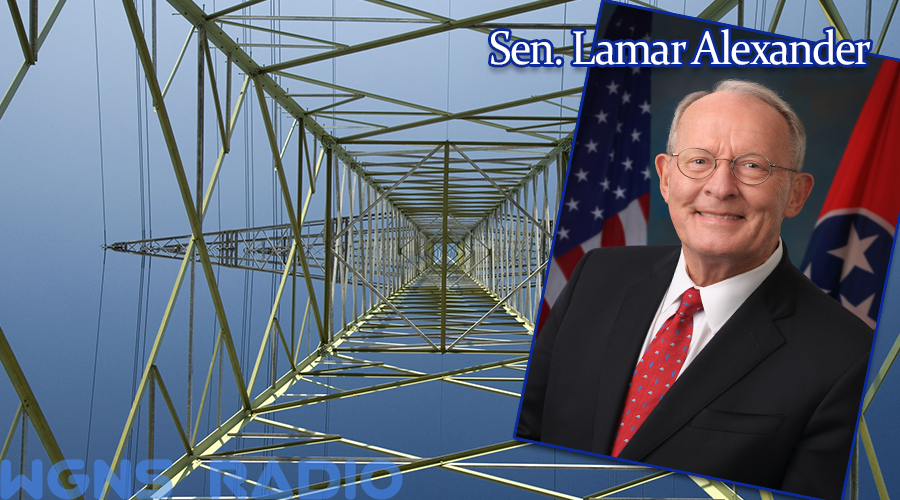 “TVA may have shown poor judgment hiring foreign companies during a pandemic, but, on most counts, it does a very good job of producing large amounts of low-cost, reliable electricity. Residential electric rates are among the 25 percent lowest in the country, and industrial rates are among the lowest 10 percent. TVA’s debt is the lowest in 30 years, its pension fund is stronger and TVA leads the country in new nuclear power plants.

“According to TVA, the annual total compensation of TVA’s CEO is in the bottom fourth of what the CEOs of other big utilities earn and is set strictly according to requirements of federal law. TVA receives no federal tax dollars.”
Tags: Alexander congress electric electricity lamar Murfreesboro Tennessee TN TVA
Sections: News