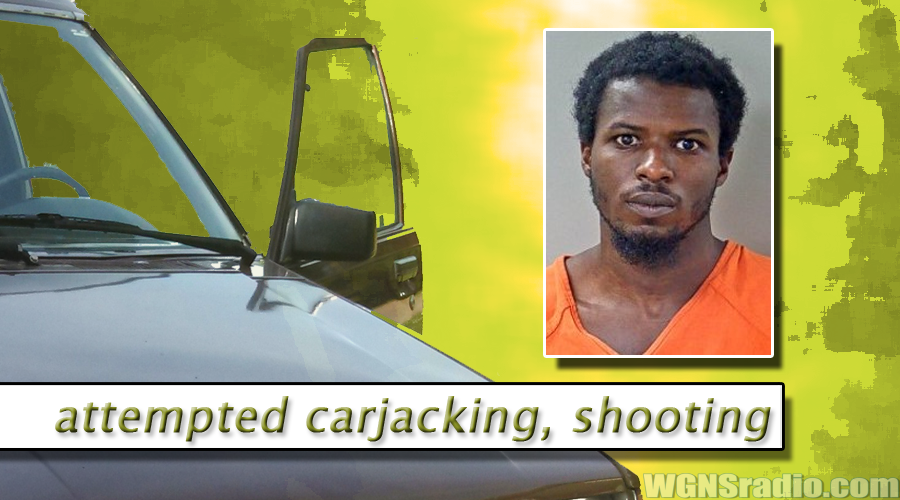 A Murfreesboro man has been arrested for attempted murder in nearby Williamson County.

Franklin Police have charged one of the suspects involved ina Sunday attempted carjacking and shooting at the Dwell at McEwen Apartments.

The suspect is a convicted felon with a serious criminal history, according to Franklin Police.