The first day of class orientation was August 3rd and by August 4th, the county announced that both North Coffee Elementary School and Coffee County Middle would remain closed the rest of the week out of an abundance of concern of COVID-19 spreading.

For the Manchester “City” School system, one employee has already tested positive for COVID-19. The city schools there say that no students were exposed and the district would continue to monitor the situation. 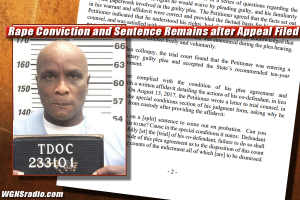 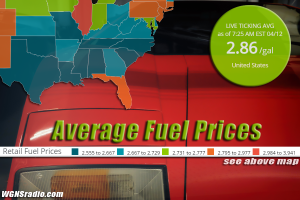