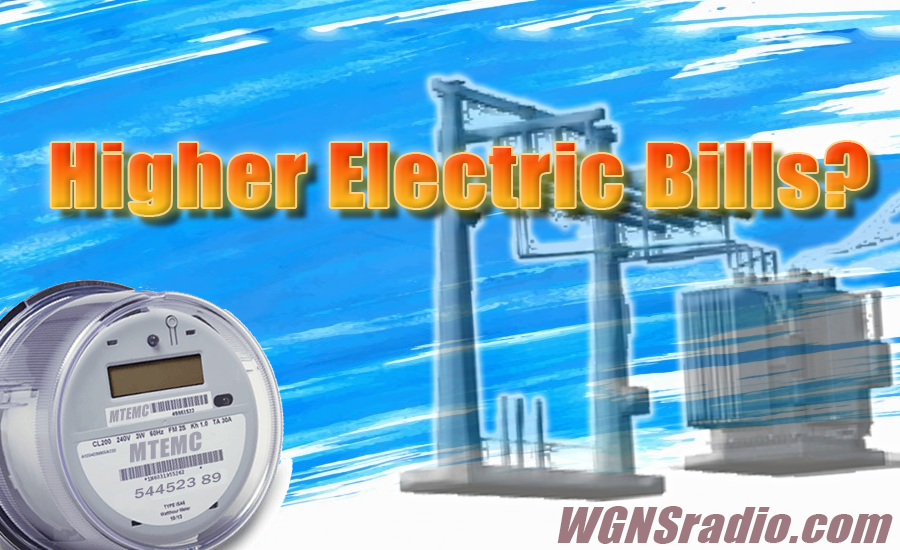 Middle Tennessee Electric has reported that a lot of residents have received higher bills after the merger with Murfreesboro Electric, some even posting their complaints to FaceBook. However, there is a reason for the increased bill and it has nothing to do with increased rates after a merger between Middle Tennessee Electric and Murfreesboro Electric.

First, part of the agreement with the TVA on approving the merger was that Middle Tennessee Electric could not change rates for two years.

ADVERTISEMENT
The reasons... The month of July was extremely hot and while many residents did not change their temperture setting, their cooling unit had to work harder in the warmer weather.

Also, residential consumption is up even more because of COVID-19, with people more likely to be at home instead of work.

Additionally, because of a Middle TN Electric software conversion following the merger, some bill cycles were delayed causing the bill to reflect up to five days of additional consumption.

The bottom line, higher consumption coupled with more days in the billing cycle equaled higher bills and not higher rates.