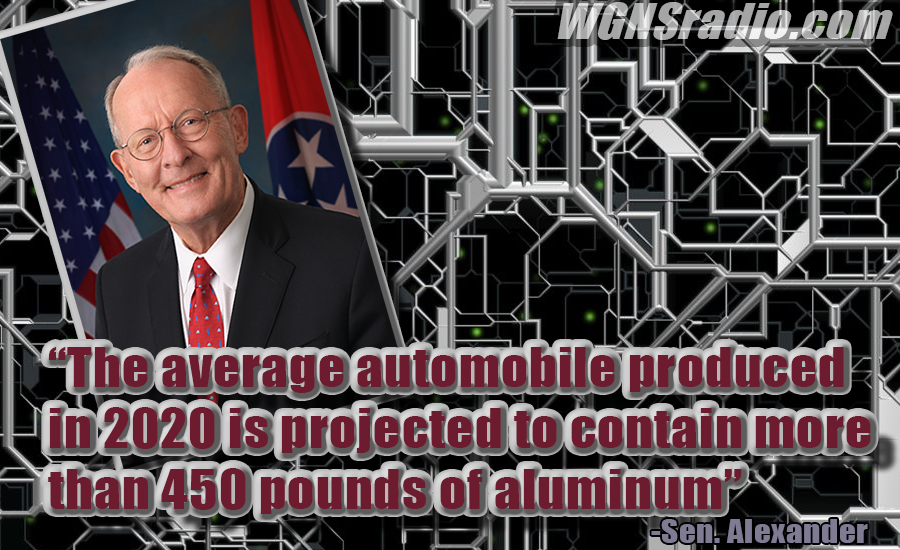 “Imposing tariffs on aluminum imports from Canada so quickly after the U.S.-Mexico-Canada Agreement (USMCA) has gone into effect will hurt tens of thousands of auto workers in Tennessee. The average automobile produced in 2020 is projected to contain more than 450 pounds of aluminum, and since USMCA requires at least 70 percent of that aluminum be produced in North America, automakers will have very little choice but to pay the tariff, as the U.S. produces just 1.7 percent of the world’s primary aluminum. This will lead to fewer cars being built in our country, fewer jobs and lower family incomes in our state and across the country.”