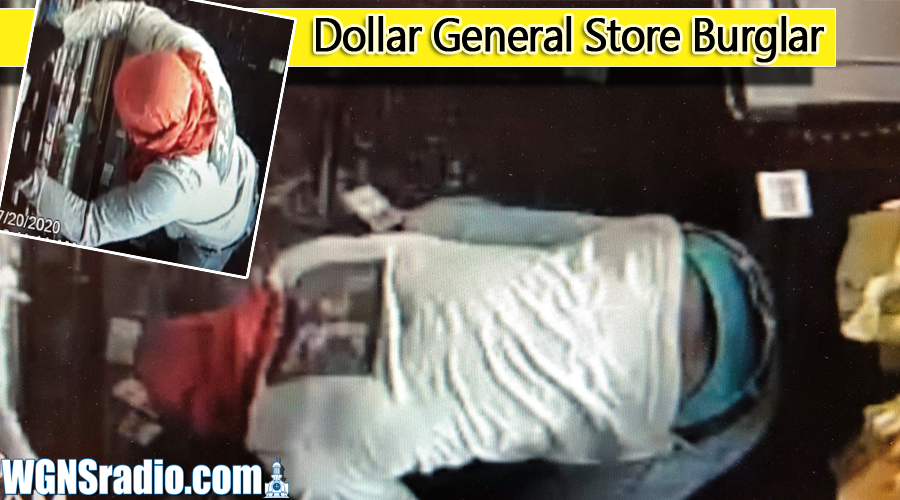 The Rutherford County Sheriff’s Office is looking for more information on the subject who broke into a local Dollar General store.

Reports from the Sheriff’s Office confirm that a burglar broke into one of the Dollar General stores during the early morning hours of July 20th. The break-in happened at the store on Leanna Road.

ADVERTISEMENT
The burglar broke into a case behind the cash register area and stole a large number of cigarettes before leaving.

People who recognize the clothing or have information about the burglar are asked to call Sheriff’s Detective Brian Gonzales at 615-904-3040.

The Sheriff’s Office report that they depend on our community residents to help them solve crimes like this one (see above photo).
Tags: break in burglar burglary cigarettes Dollar General Leanna Road Newport news Rutherford County Sheriff's Office store
Sections: News