Molder, on with RCFR for just over four years, started his career as a firefighter and quickly rose to the rank of engineer.

“Chris completed several classes, certifications, and training at the officer level to prepare him for this new role,” said RCFR Captain Matthew Lupo. “He has been involved in various roles from firefighter on the hand line and operating the pump panel on numerous fires to acting as officer,” said Lupo, noting that Molder’s experience is well-rounded.

“Chris was recently involved in rescuing a man who fell off of a ravine and was stuck for around 12 hours,” Lupo continued. “Chris took the lead on the rescue until command staff arrived.”

RCFR Chief Larry Farley commented, “Chris has shown an excellent work ethic, a positive attitude, and takes obvious pride in completing all his tasks and assignments.” Chief Farley also said the promotional process was tough and competition was close in the assessment phase, but he knows, “Chris will excel in this position, and I look forward to seeing him in action.”

“I am very proud of all of the men and women who serve our County under the umbrella of our Fire Rescue department,” said Mayor Bill Ketron. “I wish Lieutenant Molder much success in his new role.” 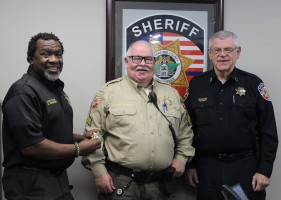 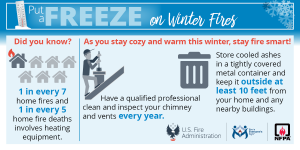 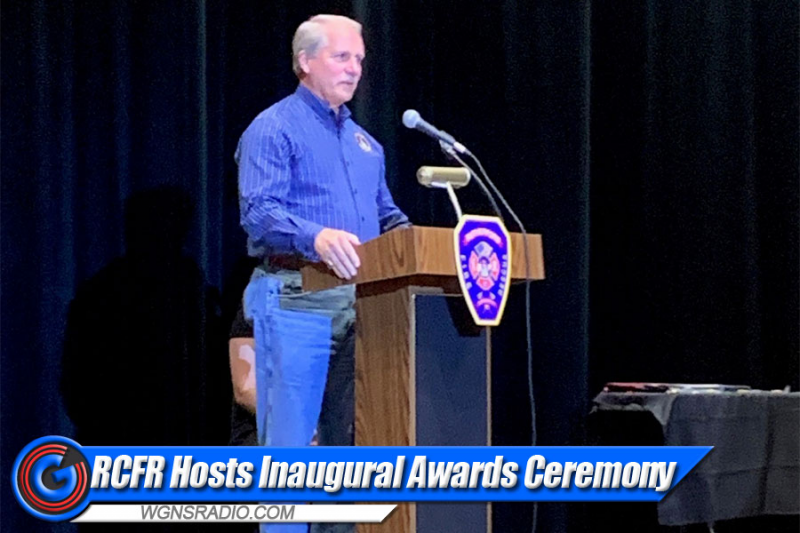 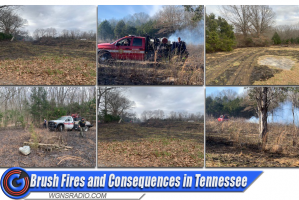 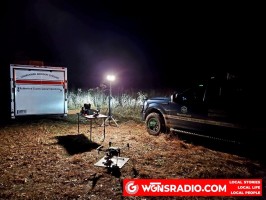