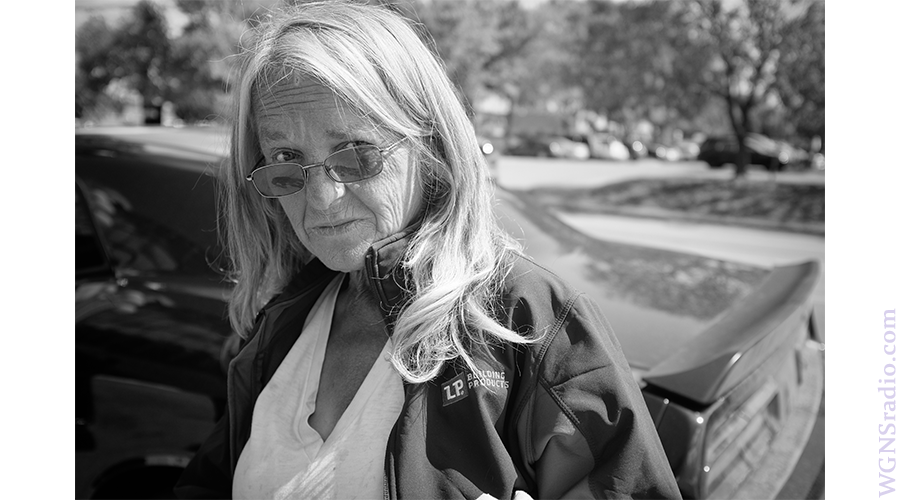 The homeless community is saddened by the loss of a woman named Marguerita Kay Scroggins who passed away on Sunday. Yet, at the same time many are thankful she had her own place that she was able to call home after years of living on the street.

Scroggins told us during that interview that she is disabled and has been homeless since her daughters death, which was over 7 years ago.

Some of the struggles she has faced were both physical and mental, but she was thankful for the helping hand that many Murfreesboro residents extended to her over the years.

Years ago Marguerita worked as a waitress in and around the small community of Jamestown, Tennessee. But, after the death of her adult child she found it hard to get out of bed and make ends meet. She told us that the saddness she felt was a struggle that eventually landed her on the streets.

Ms. Marguerita was 59 when she died on Sunday, in her own home... something she never thought she would have. 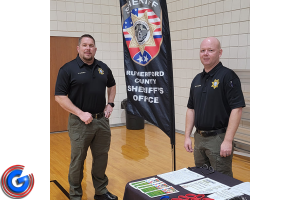 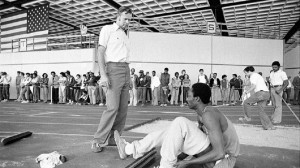 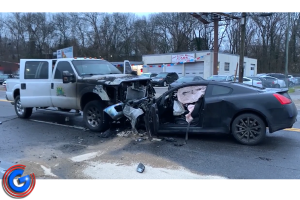 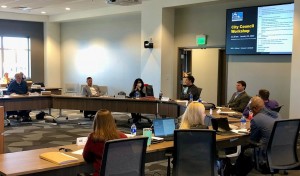