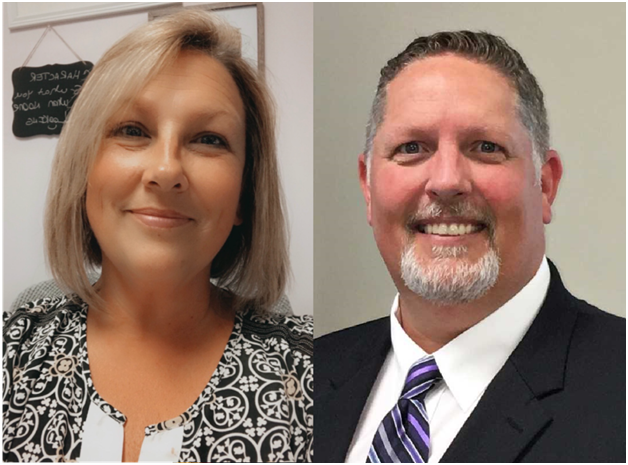 A “change agent” is defined by TFC as someone who makes it possible for their organization to “changes lives, change families, and change futures”. RCCWC Superintendent Bill Cope and Corporal Kim Salyer were two of a few change agents featured in last week’s TFC newsletter.

The newsletter reads, “Our community’s youth are our future, and Superintendent William “Bill” Cope and Corporal Kim Salyer are dedicated to serving the children of incarcerated parents. They recognize the challenges these kids face, so their goal is to have a successful transition back into the community and the family for the incarcerated parent. Their partnership with TFC helps this happen by supporting healthy relationships in the family.”

RCCWC and TFC have collaborated for 14 years through their provision of weekly parenting groups for incarcerated parents.

“We’re elated to recognize Superintendent Bill Cope and Corporal Kim Salyer (RCCWC) as Change Agents for Children. We appreciate every single one of our change agents and the community of support they've allowed us to create for our families... but this month we'd like to give a special thanks to some people and groups who have gone above and beyond,” says Susan Galeas, President and CEO of the Family Center.

“It’s not enough just to be aware of change, but those who have been blessed to be in a position to make a difference need to initiate that change,” said Superintendent Cope, who started his career with Rutherford County Sheriff’s Office (RCSO)  in 1999 and transferred to RCCWC in 2010. Salyer started at RCSO in 2001 and was brought into RCCWC to oversee programs in 2012.

“The incarceration of a parent, more times than not, causes a child to experience emotional, social and economic issues that most of the general public does not take into consideration,” said Cope. “These issues often result in behavioral concerns, lower educational scores and a relationship disconnect with the jailed parent and can be long-lasting even after the parent is released from jail.”

“Through partnerships with organizations like TFC, we are able to enhance our commitment to taking the next steps toward a more comprehensive understanding and integration of programs focused on guiding the development of family strengthening policies and practices.  Ultimately, offenders who maintain close connections with their family while incarcerated have better post-release outcomes and lower recidivism rates.”

For more information about The Family Center, visit familycentertn.org. 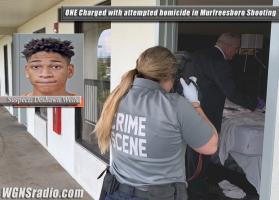 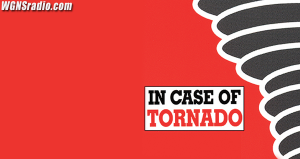