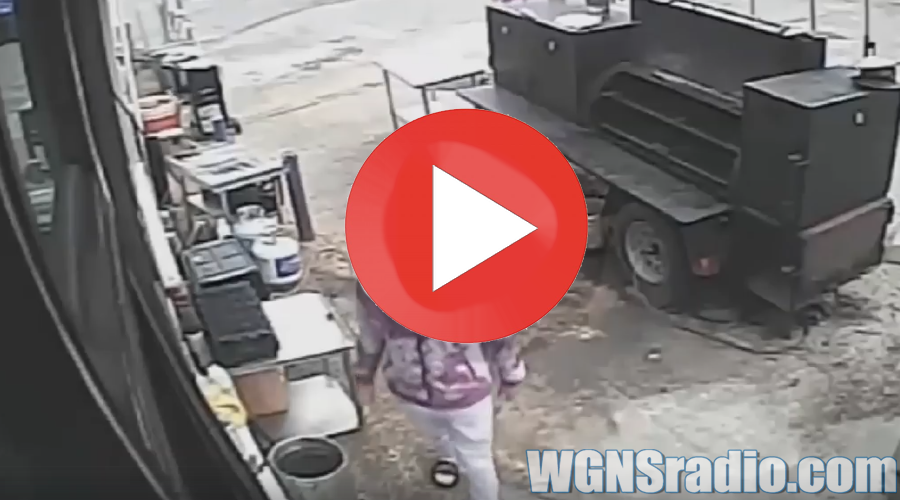 (VIDEO BELOW STORY) Murfreesboro Detectives are needing help from the public in an attempt to identify the two people who used a shovel to pry open the door of the Kwik Sak/Fat Guy’s BBQ on NW Broad St. earlier this month.

The incident occured at the gas station that sits on the corner of NW Broad Street at Medical Center Parkway on August 9th, 2020. Police say that two unknown individuals stole cigarettes, energy drinks and beer after gaining access to the store.

ADVERTISEMENT
As can be seen above, the duo were captured on security video at the market despite their attempt to disconnect the camera system.

As for a description of the subjects, police say that one had a lime green cast on his left arm.

If you can help police, please contact Detective James Wilkinson at 629-201-5612 or email him at 0846@murfreesborotn.gov.