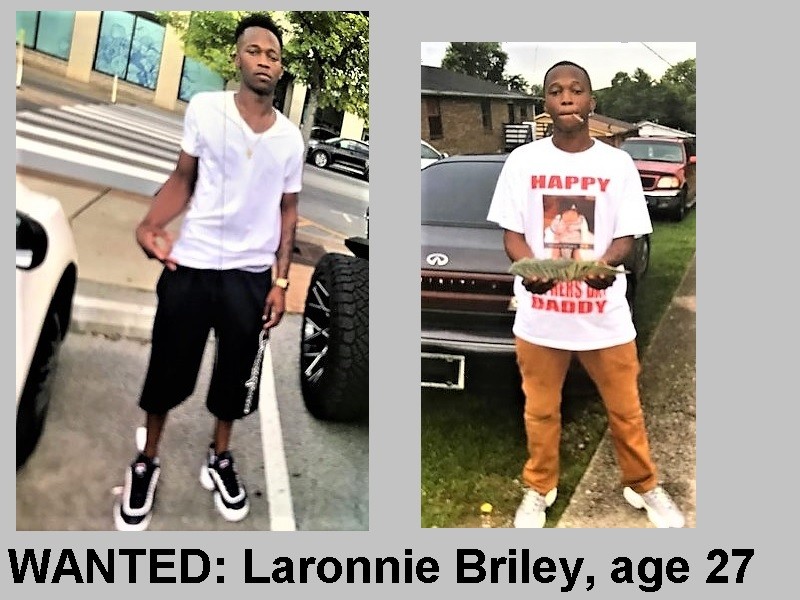 The 27-year old Nashville resident is wanted for his role in the August 15th shooting at Stars and Strikes Family Entertainment Center in Smyrna.

As you recall from earlier WGNS' newscasts, Briley and another male were involved in an altercation inside Stars and Strikes Family Entertainment Center at 333 North Lowry Street.  The individuals exited the building and were engaged in a physical struggle in the parking lot.  Briley went to his vehicle and appeared to retrieve a pistol.  He fired shots at the other male, as well as additional people inside a vehicle. 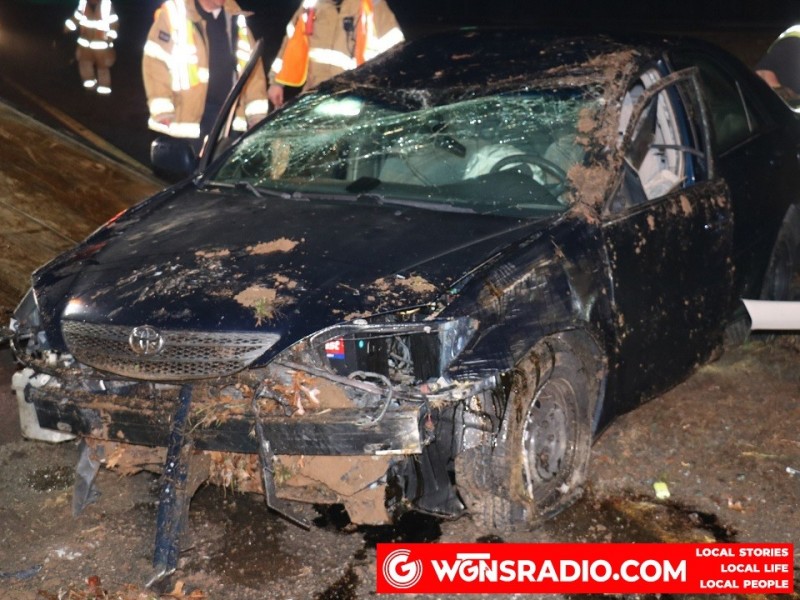 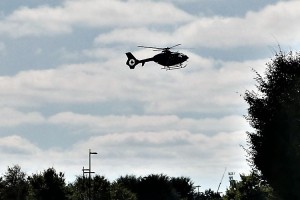 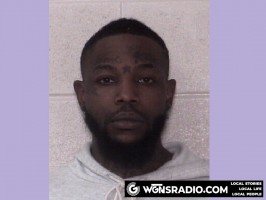 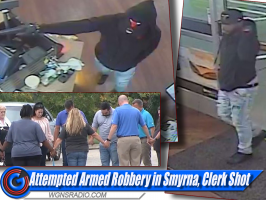 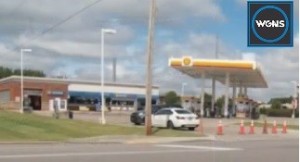