REPORT: Tennessee Is the 13th Worst-Paying State for Construction Workers 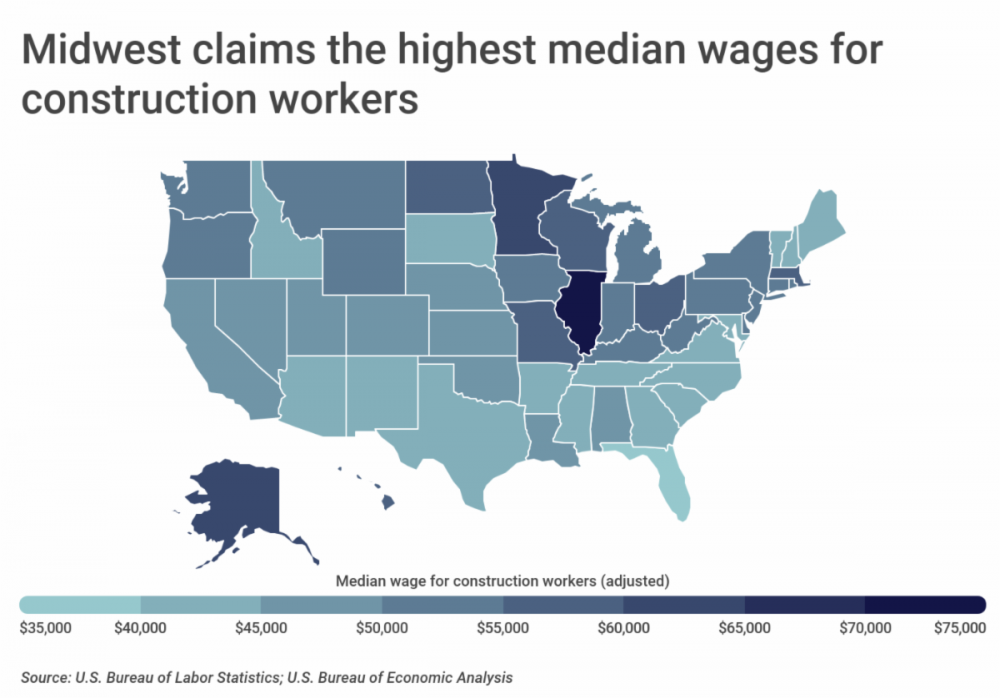 According to recently released data from the U.S. Census Bureau, total construction spending in the United States amounted to $667.9 billion during the first six months of 2020. While this total represents a 5 percent increase over the same period in 2019, spending has decreased by about $86 billion since the onset of the pandemic in February.

Despite the overall decline, in some instances, construction activity has actually been able to ramp up as a result of quarantine measures throughout the country. For example, construction workers in San Francisco took advantage of a 35 percent decline in regular weekday traffic to replace an 800-foot-long bridge portion of Highway 101. This project, originally slated for July, began several months early and was completed in less than two full weeks.

How a review was made to advise of numbers