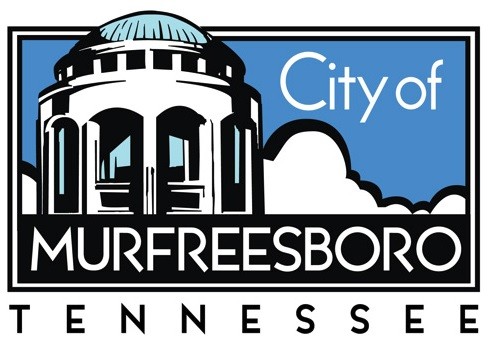 (MURFREESBORO)  This coming Thursday (9/3/2020) will be a busy day for the Murfreesboro City Council. They begin with a day long workshop at the Murfreesboro Police Department about the local ambulance service.  And then in the evening, the new city officials will be sworn-in.

At 9:00 o'clock Thursday morning, the EMS Task Force will meet the council for a workshop in the police department's community room

The swearing-in ceremony will be followed by Public Comment at approximately 5:30 p.m. in Council Chambers and the regularly scheduled City Council meeting at 6:00PM that evening.