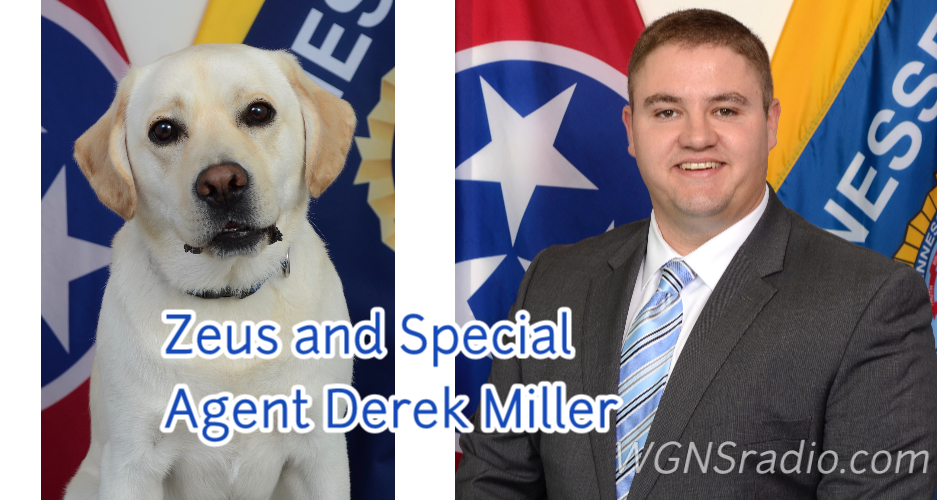 The Tennessee Bureau of Investigation has a new tool in the fight against crime across the state.  His name is Zeus, a 2-year-old, yellow Labrador Retriever with a special talent.  He can sniff out electronic storage devices – like hard drives, flash drives, even micro SD cards less than a millimeter thick – that could hold vital evidence, especially in child exploitation cases.

Electronic Storage Detection (ESD) K-9s can be vital to investigations as electronic storage devices can easily be overlooked by human eyes, especially when hidden in wall cracks, clothing or ceiling tiles, or tossed into boxes, dirty laundry, or the garbage.  These devices are less likely to elude detection by Zeus and his nose trained to detect a chemical compound used on practically all of these devices.

“Zeus will enhance our ability to protect the state’s children and help ensure we have as much evidence as possible as cases involving electronic media continue to evolve,” explained TBI Director David Rausch.  “He will also be able to offer his unique ability to comfort his coworkers who are in high-stress situations, and reduce trauma for victims and witnesses.”

Zeus was raised by Paws with a Cause and on his way to be an assistant dog for people with disabilities or PTSD.  When the COVID-19 pandemic hit, demand for assistant dogs decreased and Zeus was put on a new career path as an ESD K-9.  Zeus was trained by Todd Jordan of Jordan Detection K-9 in Indianapolis, Indiana.  When not utilizing his ESD capabilities, Zeus will serve as a comfort companion to both law enforcement officers and the public, such as child victims.  He will also assist in stress diffusion and show off his skills to school and civic groups. 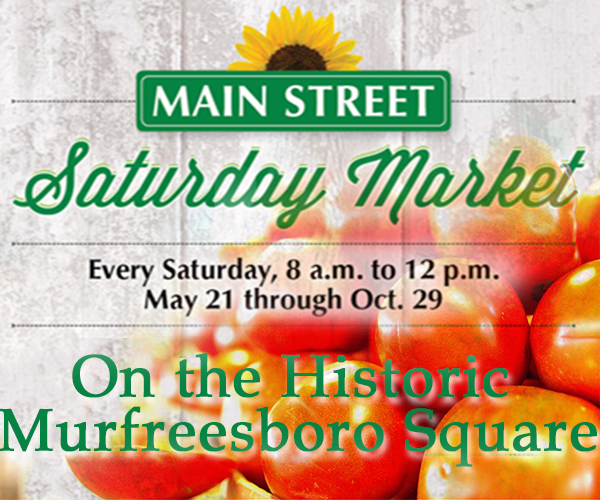 Federal funds allocated to the Internet Crimes Against Children Task Force in Tennessee were used to purchase Zeus and pay for initial training for the ESD team and some equipment.  The TBI will fund the cost of Zeus’ ongoing care.

Zeus and his partner, Special Agent Derek Miller, will be available to assist in cases across the state with a primary focus on those involving Internet Crimes Against Children.  SA Miller joined the TBI in 2014 and currently serves as a member of the Technology and Innovation Division as a part of the Technical Services Unit.  He specializes in digital forensics and serves as a Task Force Officer with the Federal Bureau of Investigation’s Memphis Child Exploitation and Human Trafficking Task Force.  SA Miller and Zeus are based out of the Jackson Field Office.

Zeus is the first ESD K-9 for the TBI and the second in the state.  The Williamson County Sheriff’s Office welcomed their ESD K-9, Remi, in 2018.