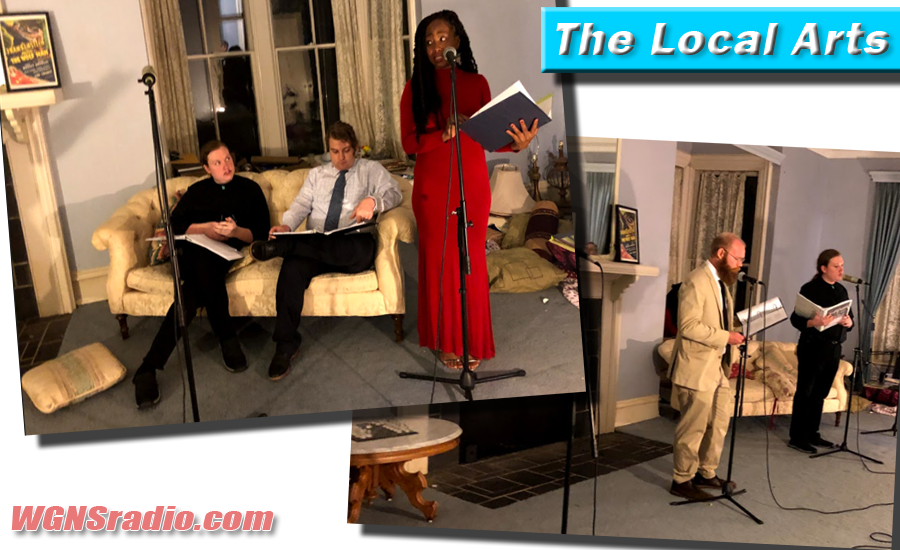 Count Drahoon’s Feature of Fright, a podcast based out of Murfreesboro, TN; will now be a part of Troma Now!, the official streaming service of Troma Entertainment; one of the world’s oldest independent film companies.

In an earlier press release this year, show creator and producer Taylor Gentry announced that the horror-comedy radio theatre podcast would be filmed in studio sessions and released on WGNSradio.com and Marioncountymessenger.com.

ADVERTISEMENT
“It’s a dream come true”, says Gentry. “Although Troma may be a bit more risque than we are, I know that we are a perfect fit. We are a rogue, independent troupe of theatre kids who love horror movies. Being on Troma’s platform gives us a chance to introduce ourselves to a whole new audience, as well as giving local artists a chance to showcase their talents.”

In addition to Count Drahoon’s Feature of Fright, viewers will be able to watch other cult classics from Troma Entertainment, such as The Toxic Avenger, Troma’s War, Class of Nuke’em High, and many more for a thirty day free trial and $4.99 a month after the first month.

Special modified versions will be available on WGNSradio.com and Marioncountymessenger.com starting on Halloween of this year. Any local artists interested in performing on the show or businesses interested buying ad space can email Taylor Gentry directly at countdrahoon@gmail.com.