Gas Prices Up by One Penny 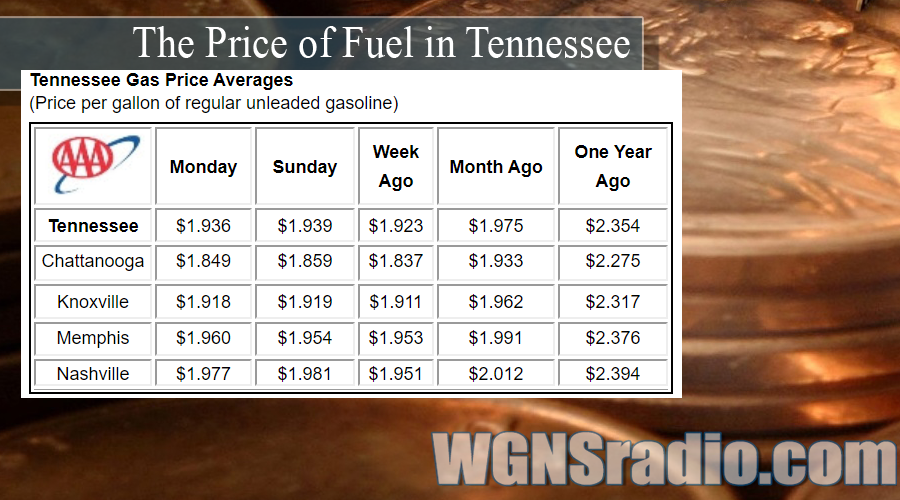 At $2.18, the national gas price average is at the cheapest start to the month of October since 2016. That average is the same as a week ago, four cents cheaper than the start of this past September and nearly 50 cents cheaper than last year. The national average held on the week as demand was mostly stable at 8.5 million b/d despite gasoline stocks increasing by 700,000 bbl.

At the close of Friday’s formal trading session, WTI decreased by $1.67 to settle at $37.05. Crude prices dropped dramatically due to market concern about increasing coronavirus infections worldwide, which could lower crude demand. The drop in prices occurred despite the Energy Information Administration’s weekly report revealing that total domestic crude inventories decreased by 2 million bbl to 492.4 million bbl. For this week, crude prices could decline further if demand concerns continue to worry the market.