You May Have Been Near "Cemetery, TN" And Did Not Know It! 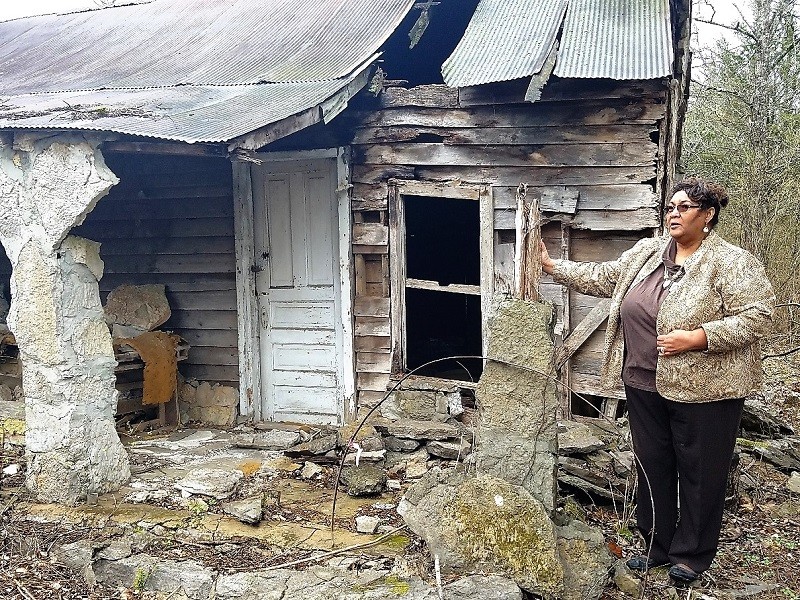 There was once a thriving community of mostly African-Americans located on and near the present day Stones River National Battlefield; the community was known as ‘Cemetery’.  Merchants, churches, ball fields, even a school named ‘Cemetery School’ served this community.

The community once known as ‘Cemetery’ was settled shortly after the end of the Civil War, becoming home to the recently freed African Americans.  More than thirty families called Cemetery home at Cemetery’s height between the 1870’s and 1932, the year the Stones River National Battlefield was created.

Edith Ann Clark Moore, only three generations away from slavery, grew up in the home across from Stones River Methodist Church.  Mell Malone, Edith Ann’s grandfather, purchased the land around the turn of the century built the home.

Mell Malone, with no construction nor engineering experience, built the home in 1918 of materials from his land using self-taught engineering.  Two of the three arches remain today as a testament to Mr. Malone’s engineering skills.

Head over to the old one-room Ransom Schoolhouse this Saturday from 9:00AM to noon and learn more about Cemetery, TN. In addition, while Secretary of State Tre Hergett is in Murfreesboro this coming Thursday, he will tour the historic area. That too will be a part of Saturday's talk. 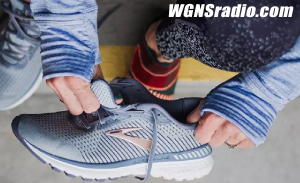 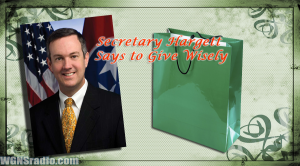 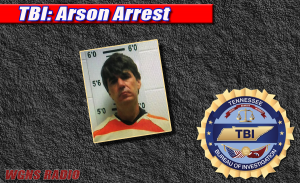 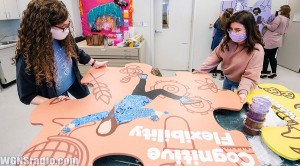 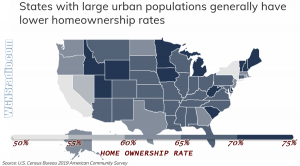