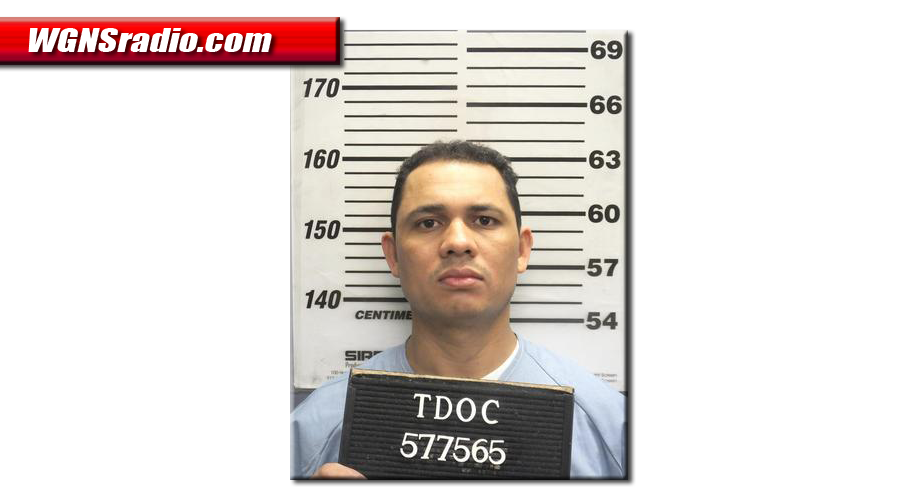 Pena claimed in his January appeal that the court erred in qualifying a local police officer as an expert in translating the Spanish language. Evidently, the officer translated phone calls between Pena and the mother of the 12-year old victim (see below).

ADVERTISEMENT
Despite attempts to proceed with a new trial, the court of appeals sided with the courtroom of Judge Royce Taylor in Rutherford County. The case will not move forward and Pena will remain in prison.

The denial was officially filed on October 7, 2020.

Pena’s sentence began on February 16, 2016. Pena will be 74-years old when he is released from prison.