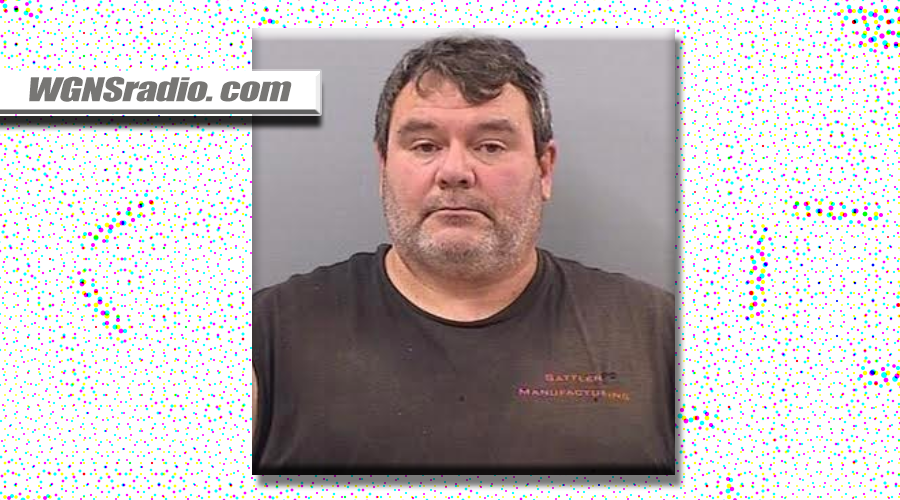 An investigation by Special Agents with the Tennessee Bureau of Investigation has resulted in the indictment and arrest of a Castalian Springs man, charged with multiple counts of sexual exploitation of a minor.

In January, TBI Special Agents with the Internet Crimes Against Children (ICAC) Task Force conducted an undercover online investigation, with assistance of the Knoxville Police Department and Spring Hill Police Department ICAC Task Forces, of child pornography being downloaded from an online platform. During the course of the investigation, Agents identified Albert Clark as the individual responsible for downloading the material.

On Thursday, the Sumner County Grand Jury returned indictments charging 52-year old Albert Clark (DOB 09/03/1968) with 31 counts of Sexual Exploitation of a Minor, and four counts of Tampering with Evidence. Agents arrested Clark on Thursday. He was booked into the Sumner County Jail on a $250,000 bond. 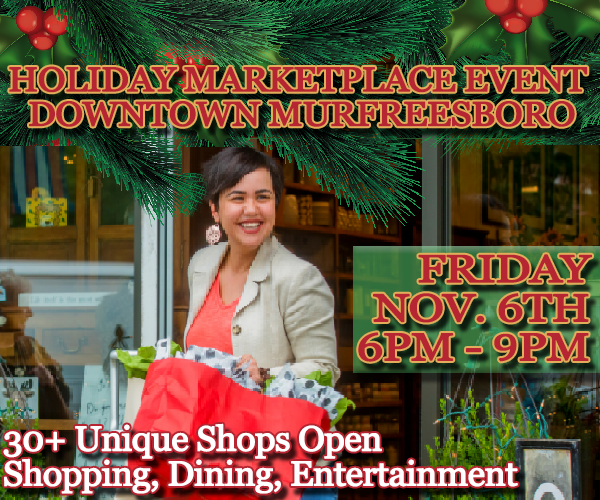