New Section of Greenway Is NOW Open In Barfield Park! 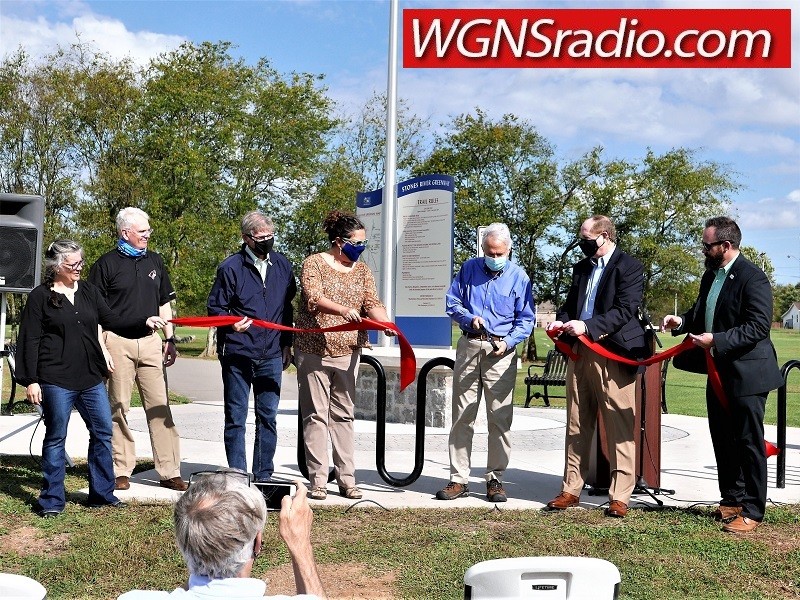 (MURFREESBORO)  On Friday morning (10/23/2020) the Murfreesboro Parks and Recreation Department was in Barfield Crescent Park on Veterans Parkway to open the latest expansion of the Stones River Greenway.

When asked if Murfreesboro planned on extending the Thompson Lane Trailhead to Walter Hill, Williams said . . .

For Those Who Did Not Attend

The talk prior to the ribbon cutting gave an insight into the history of the Murfreesboro Greenway system. For those who were not able to be there in person, here is what was said . . .

Former US Congressman Bart Gordon participated in the ribbon cutting. The Murfreesboro native is excited about improvements in his hometown . . .

For more about the Murfreesboro Parks and Recreation Department, visit www.MurfreesboroParks.com