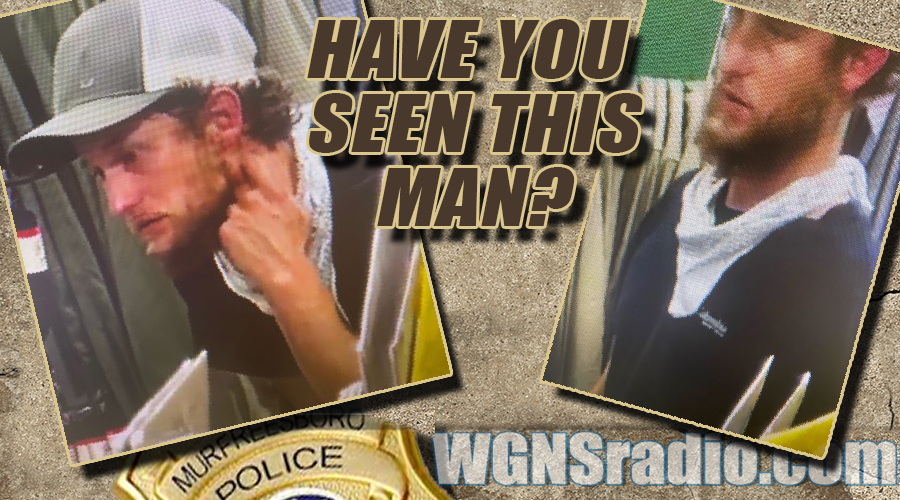 Murfreesboro Police spokesman Larry Flowers reports the BOLO for the man who attempted to take merchandise at Sportsman's Warehouse has been canceled.

He reports warrants are in the process of being obtained by detectives.

Murfreesboro Police are seeking information from the public in an attempt to determine who may have tried shoplifting around $300 worth of merchandise from the Sportsman’s Warehouse. The incident occurred on October 22, 2020 at the sporting goods store that sits near Medical Center Parkway and Thompson Lane.

After the unknown man grabbed the merchandise and tried to leave, he was caught by a loss prevention worker, according to Murfreesboro Detectives. The store employee was able to gain control of the goods, but not the shoplifter. The subject got into a black Nissan truck and fled the scene.

Reports indicate the man is also a possible suspect in another theft case at Sportsman’s Warehouse and several other businesses in the same area of Murfreesboro.