Tennessee state senate Republicans, including local Senators Shane Reeves and Dawn White, have signed a letter expressing support for President Trump. The president is challenging the unofficial results of the 2020 Presidential Election. The letter from the Republican Caucus is to Tennessee voters.

The state senators say they join the campaign in ensuring integrity is preserved in the election process.

The letter states while the election may have been "called" by various media outlets, the election process is far from over. They go on to say the coronavirus pandemic led to an extraordinary amount of absentee ballots and voting by mail. The senators believe due to this and the "razor-thin" margins in multiple states, the ultimate result remains uncertain.

If you'd like to read the letter, we have it online at WGNSRadio.com. 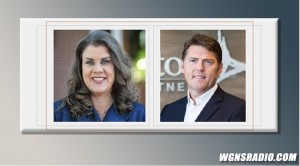 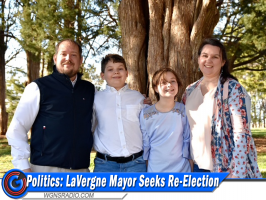