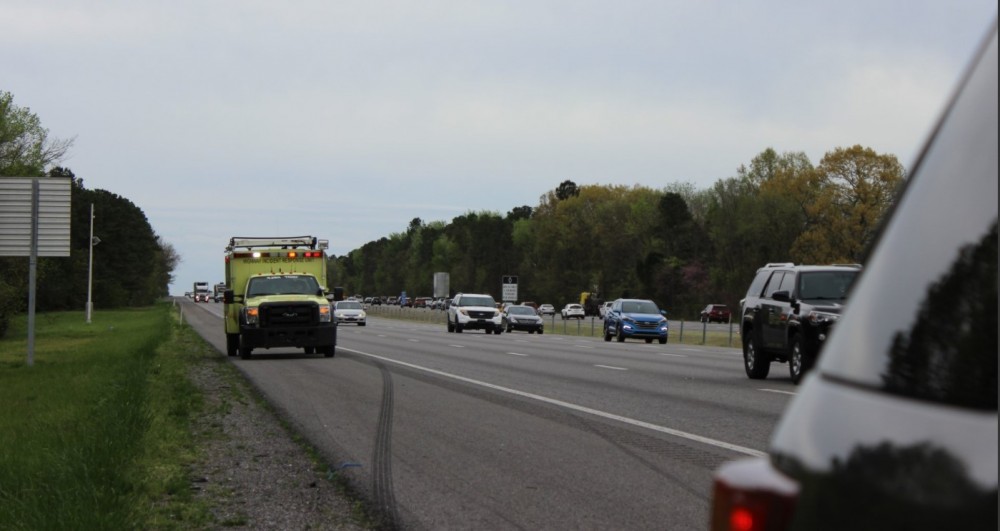 TDOT Help truck driver Mark Smith parked behind the officers with stopped drivers to urge drivers to move over.

Expect slower traffic when teams of officers emphasize enforcement of the “Move Over” law, distracted driving and hazardous driving Friday on Interstate 24 and U.S. Highway 41/70 South in Murfreesboro and Smyrna.

Tennessee Highway Patrol troopers and sheriff’s deputies will concentrate on driving violations from 8:30 a.m. to 11:30 a.m. from Joe B. Jackson Parkway at Exit 84 to Waldron Road at Exit 64 in La Vergne.

“We just want to make drivers aware of how important the ‘Move Over’ law is when city police, deputies, state troopers and other emergency vehicles are on the shoulder,” Officer said. “If you can’t move over, at least slow down when you pass emergency vehicles.”

Officers will monitor driver’s texting and holding phones while driving, failing to wear seat belts or having children secured in child restraint devices, failing to move over and driving hazardously.

A Tennessee Department of Transportation Help Truck will park behind the stopped drivers to remind other drivers to “move over.”

The enforcement effort is sponsored by the Rutherford County Traffic Safety Task Force. 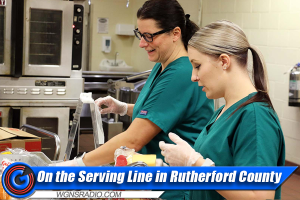