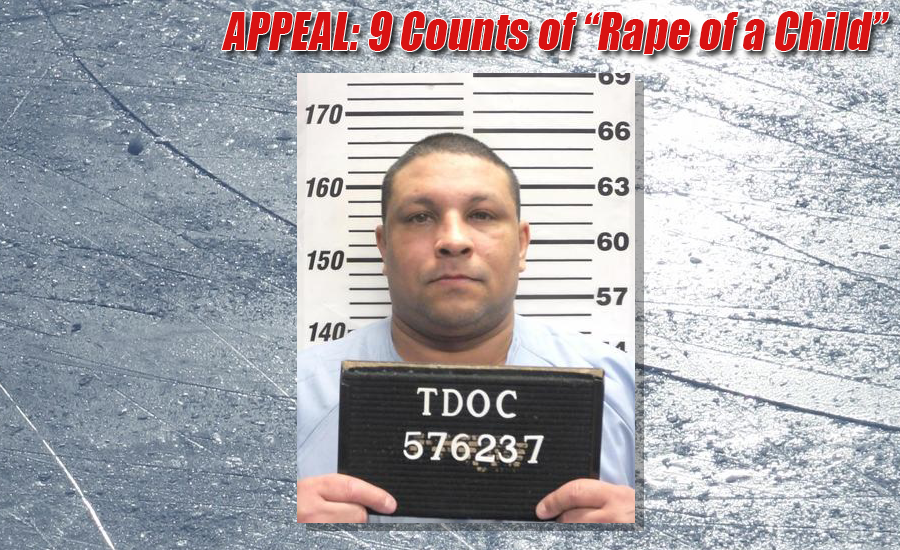 A man convicted of raping a child in Rutherford County has petitioned the courts for post-conviction relief.

Hernandez was convicted on nine counts of "Rape of a Child," two counts of "Aggravated Sexual Battery" and one count of "Solicitation of a Minor." Those convictions were heard in the courtroom of Judge Royce Taylor, who is now retired. The convictions also came with a twenty-year sentence in prison in exchange for Hernandez waiving his right to appeal.

The Court of Criminal Appeals in Nashville denied his appeal on Monday, November 30, 2020. Hernandez will remain behind bars until his 58th birthday in year 2034. He is currently 44-years old.

Again, his appeal was denied.