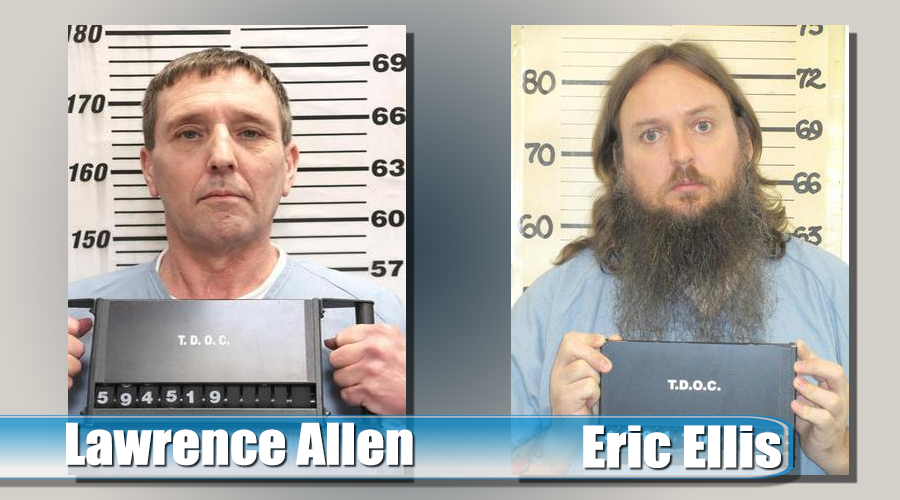 ABOVE: Victim Kimberly Allen testified against her estranged husband (left) Lawrence Allen and one week later she was found murdered. A man living with Mrs. Allen at the time of her death plead guilty to killing her in 2018.

The outcome of a Rutherford County Circuit Court case has been reversed and a new trial will take place for a man convicted on one count of aggravated rape and one count of domestic assault.

Looking back, on June 18, 2015, Lawrence Eugene Allen, was arrested for aggravated rape and domestic assault of his wife, Kimberly Allen. The charges were based primarily on Ms. Allen’s statement to Detective Dustin Fait that Defendant struck her and penetrated her with his hand. On June 22, 2015, the day before the original setting of the preliminary hearing, Ms. Allen sent two emails to Detective Fait. In the first email, Ms. Allen stated that the Defendant did not rape her. She claimed that she had a consensual sexual encounter with an unknown man in his vehicle outside a bar in Nashville during the early morning hours of June 18, 2015.

On December 10th of this month, the Court of Criminal Appeals of Tennessee filed that the case is now reveresed and a new trial will be scheduled.
Tags: Eric Ellis Kimberly Allen Lawrence Allen Murfreesboro Nashville Rutherford County Smyrna Tennessee TN
Sections: News