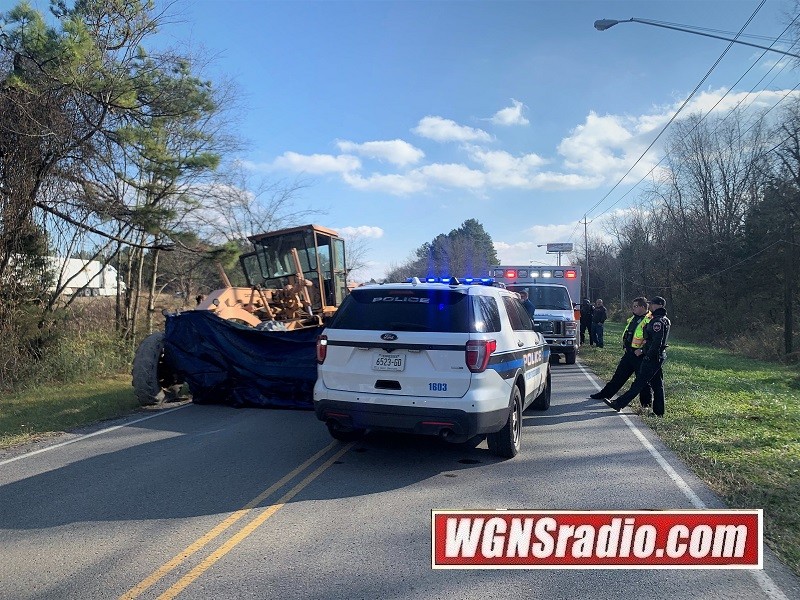 (MURFREESBORO) A fatality occurred with roadwork on Butler Drive around lunchtime Thursday (12/17/2020).

Murfreesboro Police PIO Larry Flowers told WGNS that a road grader accidentally backed over and killed a flagman who was directing traffic.

ADVERTISEMENT
The deceased man has been identified as 21-year old Nicholas Patrick Oliver. He was pronounced deceased at the scene.

The preliminary investigation reveals that Rollins Excavation was completing shoulder work on Butler Drive when the accident occurred, around 12:33PM on Thursday.

Flowers said, "The driver of the road grader was backing up to allow a dump truck to unload gravel when he backed over the flagman, unaware he was behind him."

Murfreesboro Police Department Fatal Accident Crash Team (F.A.C.T.) is investigating the fatal accident and no charges are expected to be filed.