UPDATE: Murfreesboro Attorney who Took His Own Life was Scheduled to Appear in Court to Face Rape Charges Before the End of This Year 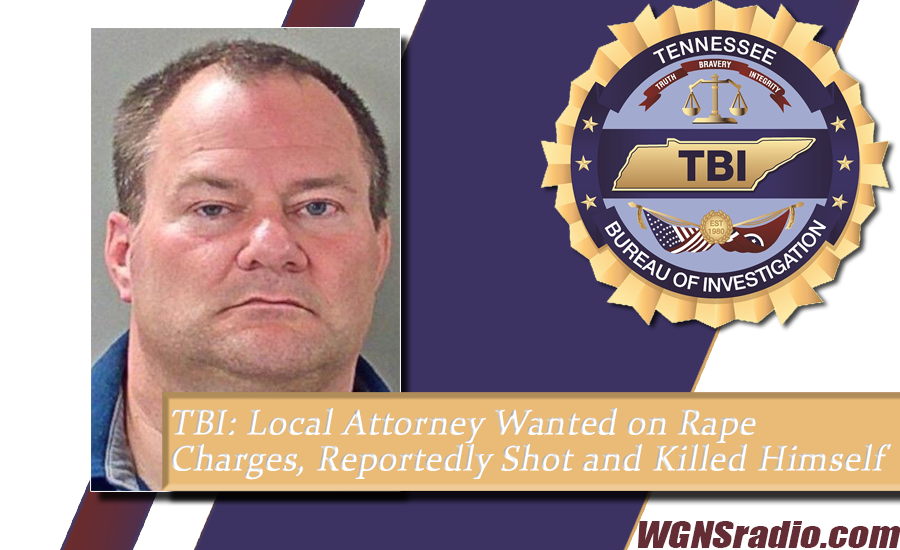 WGNS has more details on the attorney from Murfreesboro who reportedly took his own life before appearing in court to face multiple rape charges. David Whelan would have appeared in court this month, had he not committed suicide.

Looking back on the case, Rutherford County District Attorney Jennings Jones said that Whelan killed himself when authorities showed up at his new boat.

ADVERTISEMENT
HEAR THE AUDIO BELOW on WGNSRADIO.COM: