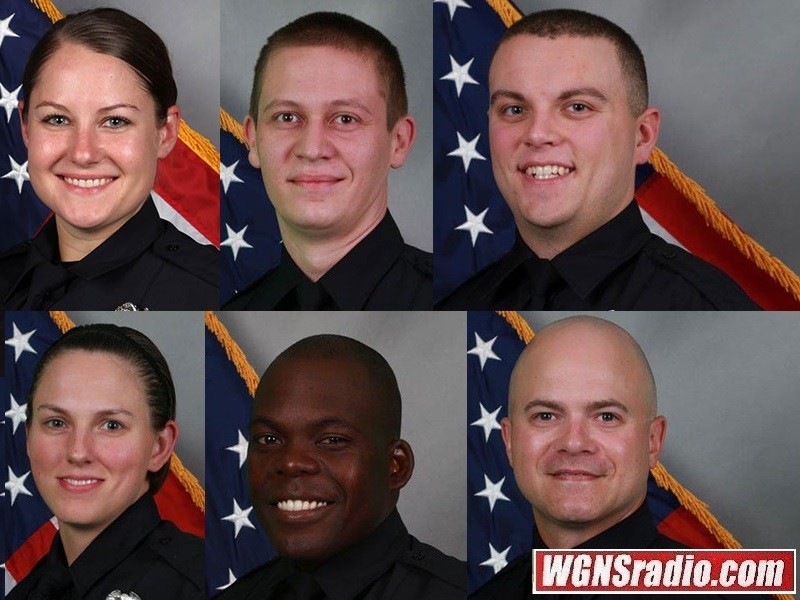 On Christmas morning a bomb detonated in downtown Nashville, causing personal injury and damage to several downtown structures. Cooper, Alexander, and Blackburn all signed a letter in support of the declaration.

“Nashvillians are grateful for the quick action by Governor Lee to request an emergency declaration to the President,” Rep. Jim Cooper said. “If approved, funding will start flowing to our damaged city.”

As you recall, on Christmas morning (12/25/2020) in neighboring Nashville, Metro Police Officers responded to shots fired call on 2nd Avenue at approximately 5:30 on Christmas morning. The department’s Hazardous Devices Unit was called to check an RV.

The first six officers on-the-scene found no evidence of shots being fired, but they saw the RV parked across from the AT&T building. When a speaker system in the RV warned that the vehicle contained a bomb, the officers immediately started a door to door canvass to alert families living in the upper floors of the business district.

The six Metro Nashville officers who worked to evacuate persons on 2nd Avenue on Christmas morning and saved lives in the process are:

As the bomb squad was en route, the vehicle exploded outside an AT&T transmission building. Multiple buildings on 2nd Avenue were damaged, some extensively.

There was a speaker on the RV playing a warning that could be heard for several blocks. It first played music, later identified as Petula Clark's "Downtown".

Then it warned, "If you can hear this message, evacuate now."

A countdown began 15-minutes prior to the explosion. Here is that recording . . .

AT&T cell phones, internet and 911 systems went down with the explosion. Technicians had to drain three-feet of water that was on equipment in the lower level of the communications complex. They were then faced with the rekindling of a fire that errupted on Christmas morning. Piece by piece, the communications network between Nashville to Alabama was being restored. Much of the network was working shortly after lunch time on Sunday.

A strange bit of news was a box truck stopped at a convenience store in Walter Hill Sunday had a speaker system playing the Clark's song that was popular in 1965. Police were notified and the Rutherford County Sheriffs Office along with the Tennessee Highway Patrol stopped the vehicle and are investigating the situation.