The New Year Arrived--WGNS Is Feeling Great At Age 74! 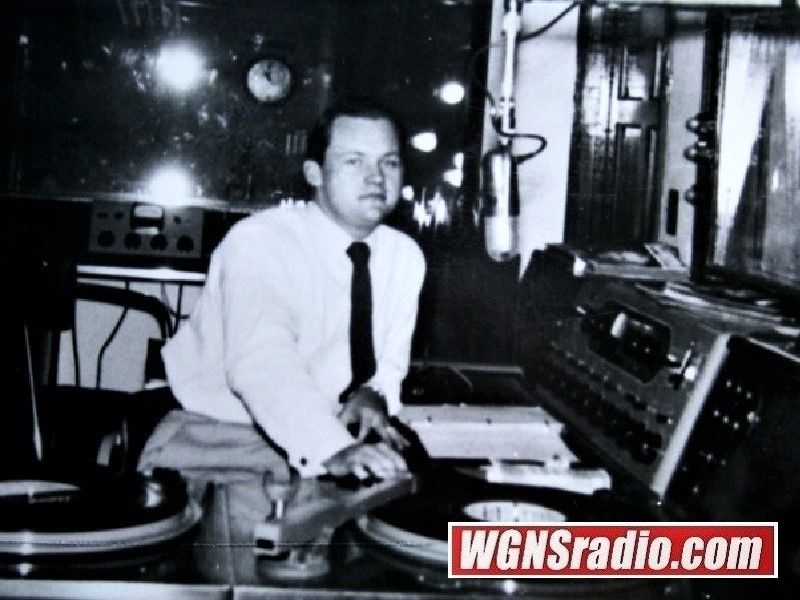 (MURFREESBORO)  The New Year of 2021 has arrived, and like everyone else--the Good Neighbor Station is looking forward to positive changes. Murfreesboro's first radio station celebrated its 74th anniversary when the clock struck 10:00PM Thursday night (12/31/2020).

On the year that radio celebrated a century of service, Murfreesboro's radio days started 74-years ago.

Our world has changed much in that 74-year period of time. For example, back then gas was selling for 15-cents per gallon, the annual income here was $2,500, you could buy a new home for $5,600, and Murfreesboro's population was around 10,000 residents.

WGNS' Bart Walker noted, "Although time has made changes, the public still loves sports, history and local news...our goal is to offer that 24/7 to what is now one of the fastest growing communities in the nation."

He concluded, "Thank you for making it possible for a local family business to be a part of this loving community for almost three-quarters of a century."

WGNS is on the AM radio dial at 1450, along with FM 100.5 and 101.9, plus worldwide coverage at www.WGNSradio.com. In addition, our local podcasts are available on all major podcast sites.

CLICK HERE for more of the history of your local radio station.

What are your memories?

Please share your memories of earlier days on WGNS.  E-mail them to news@wgnsradio.com.