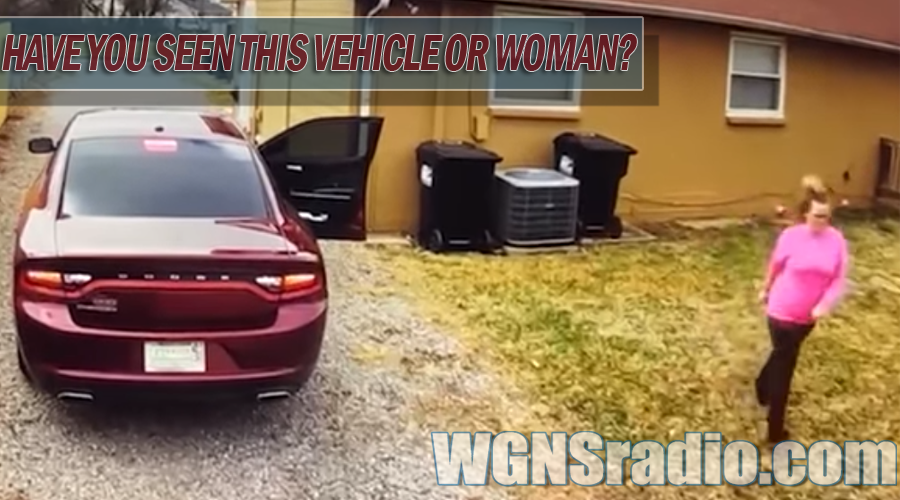 Scroll down for video released by MPD

A woman was caught on camera allegedly attempting to break into a detached garage in Murfreesboro. MPD Detectives now need the public’s help to identify the female.

The incident occurred outside of a home on Power Ave. January 5, 2021. The unknown woman was seen trying to open the detached garage and then going to an outbuilding.

ADVERTISEMENT
The homeowner received a motion notification on his RING camera. After viewing the live camera feed, the homeowner observed a newer model Dodge Charger backed into his driveway. He then saw a female in his back yard next to the burgundy in color Charger. The homeowner recorded the woman on camera.

After the resident spoke to the female via his RING camera, she got into the passenger seat of the vehicle and it quickly pulled away.

The vehicle had a Tennessee temp tag on it, but the number did not return to that vehicle.

If you recognize the woman or the car, police ask that you contact Detective Ed Gorham at 629-201-5507 or email at 0300@murfreesborotn.gov.
Tags: break in burglary crime Dodge Charger have you seen Murfreesboro police Ring Tennessee TN video
Sections: News