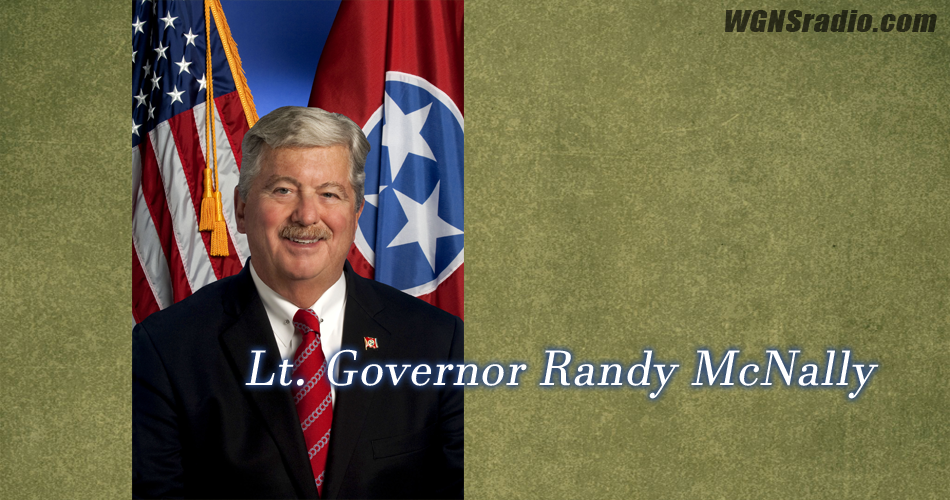 "This Senate is made up of some of the smartest and strongest leaders with whom I have had the privilege to serve,” Lt. Governor McNally stated. “Each of our Senators could serve on any number of our committees and do well. I am grateful to have such a strong membership. I am confident we have assembled the best team to do the people’s business.”

Lt. Governor McNally made the following statements about the Senate committee chairs:

“Brian Kelsey was the obvious choice to take over the Education Committee. He has the experience and the subject matter expertise to run this committee well. Through his tenure in both the House and Senate, Brian has been committed to education reform. He possesses both the talent and experience to succeed in this role.”

“As a long-time leader in local government, Richard Briggs has the experience and insight to serve this committee well. A proven and effective chairman, I am confident he will take on this new task and excel. I am proud to appoint him.”

“Ferrell Haile has a servant’s heart and unquestionable integrity. A natural choice for Chairman of Ethics. He will serve with great distinction.”

“Paul Bailey is a business owner and a conservative. He intimately understands the needs of entrepreneurs and employers as well as workers and wage earners. He has done an excellent job as chairman and I am proud to reappoint him.”

“Steve Southerland has been an exemplary chairman. He understands the subject matter and provides excellent leadership for the committee and staff. I look forward to his continued good work.”

“Tennessee’s outstanding fiscal health is not a matter of luck. It is the work of dedicated public servants making smart and tough decisions. Bo Watson is one of the most critical of those servants. Bo’s hard work has kept Tennessee’s fiscal house in order under the toughest of conditions. I am proud to reappoint him.”

“Kerry Roberts is a strong conservative leader. He is committed to keeping government small, efficient and accountable. Under his leadership, the Government Operations Committee provides the essential legislative oversight Tennesseans demand. He has been a great chairman and I am proud to reappoint him.”

“Rusty Crowe’s leadership of the Health and Welfare Committee has been outstanding. Rusty's steady hand and experience will continue to keep the committee on course. I appreciate his service and am grateful for his strong leadership.”

“Mike Bell’s commitment to judicial accountability and the rule of law is well-known and well-established. A conservative leader with unquestioned integrity, he has been an outstanding chairman of Judiciary. I am grateful he will continue in this important role.”

“Becky Massey is a compassionate legislator dedicated to representing her constituents. She understands the importance of transportation to our economy and is dedicated to keeping Tennessee citizens safe. Her talents and abilities are perfect for this committee. I know she will do well.”

“Ed Jackson is a critical member of our Senate team. He serves his constituents well and makes a strong impact on the Senate. He is a respected servant leader. I am grateful he will continue to serve as our Calendar Committee Chair.”

After his election, Lt. Governor McNally gave brief remarks addressed to his colleagues and the people of Tennessee.

“As I think back over my time in the General Assembly, I cannot recall a more dedicated group of public servants than we have in the Senate at this moment,” said Lt. Governor McNally. “I am deeply honored to serve with each and every one of you. Serving as Speaker of Senate and Lieutenant Governor has been the honor of my life. I am grateful to you and the people of Tennessee for placing trust in me. I am truly humbled.”

“In speeches over the years, I often talked about preparing our state for Black swan events. In 2020, a bevy of black swans descended on our state. The massive March tornadoes, as well as the ever-present coronavirus, put forth challenges no one could have foreseen,” McNally continued. “Our state has weathered this adversity better than any other state in the union. The reason for this was preparation and leadership. Hopefully, this year will be better. But if it is not, we are ready. Because we are Tennesseans. Let’s get to work.” 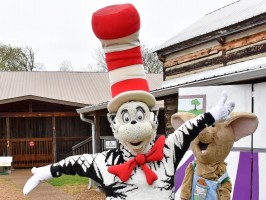 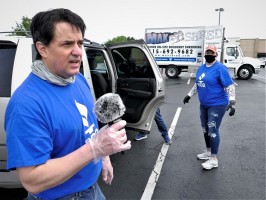 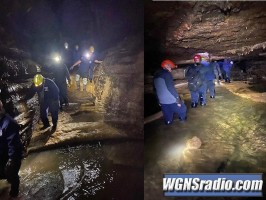 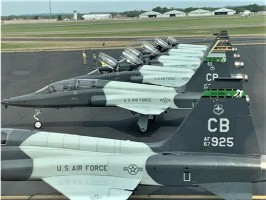