Alone on the Streets 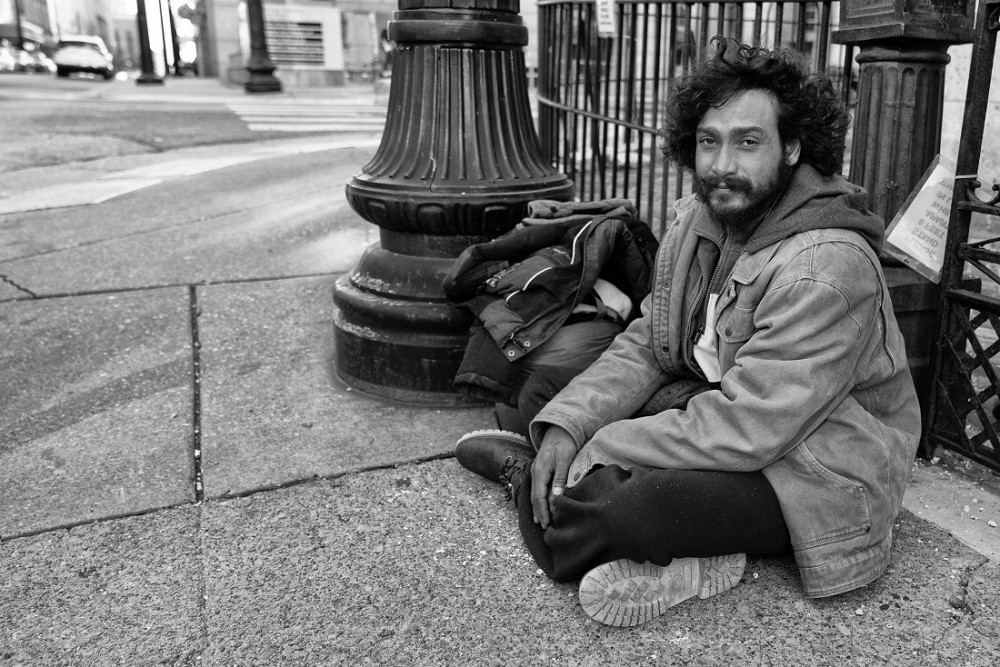 One day after the Nashville bombing, the homeless remained in the area and alive with the same struggles from the previous day, the previous year and in some cases, the previous ten years.

He feeds the birds daily with packs of Ramen Noodles he is able to buy with the change given to him by those who pass by.

Not knowing who his parents are, he simply says that he has no mother or father. Not knowing his age, he says that too many years have passed to count. Life, completely unknown and utterly alone.

“I had already found that it was not good to be alone, and so made companionship with what there was around me, sometimes with the universe and sometimes with my own insignificant self; but my books were always my friends, let fail all else.” ― Joshua Slocum, Sailing Alone around the World