Gas Prices in Murfreesboro and Throughout Tennessee 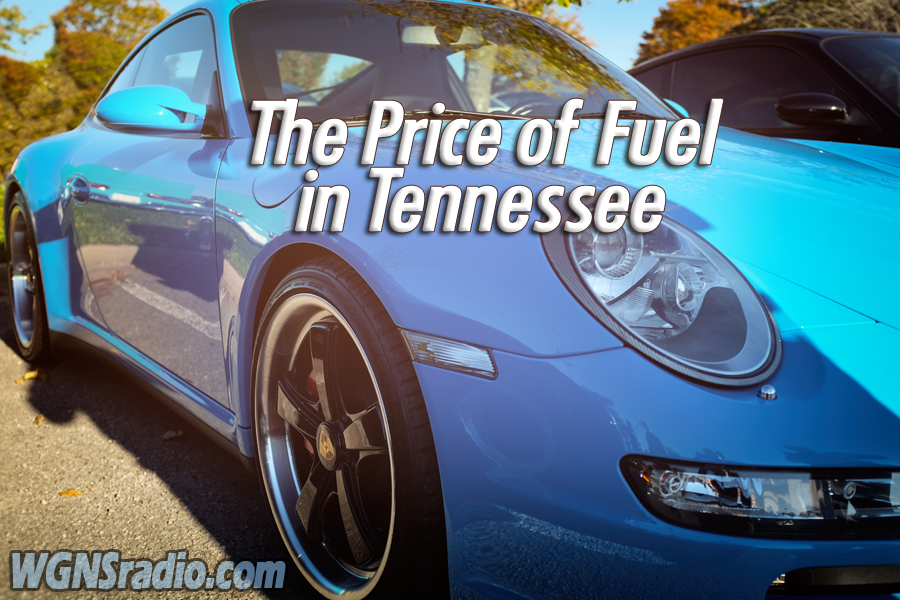 Average gasoline prices on January 18 in Tennessee have ranged widely over the last five years:

Areas near / in Tennessee and their current prices:

"Gas prices have jumped to yet another multi-month high as crude oil price rise amidst perceived improvement in the COVID-19 pandemic, which continues to pump prices up as demand shows renewed signs of recovery," said Patrick DeHaan, head of petroleum analysis for GasBuddy. "In addition, with rumors swirling that President-elect Biden plans to cancel approval of the Keystone XL pipeline, which would cut off reliable Canadian oil to the U.S., oil prices may see additional pressure in the coming days. For now, the upward trend in gas prices may slow from the sharp rise in the last week, but motorists shouldn't expect much of a break from rising gas prices, which now stand less than twenty cents from their year-ago levels."