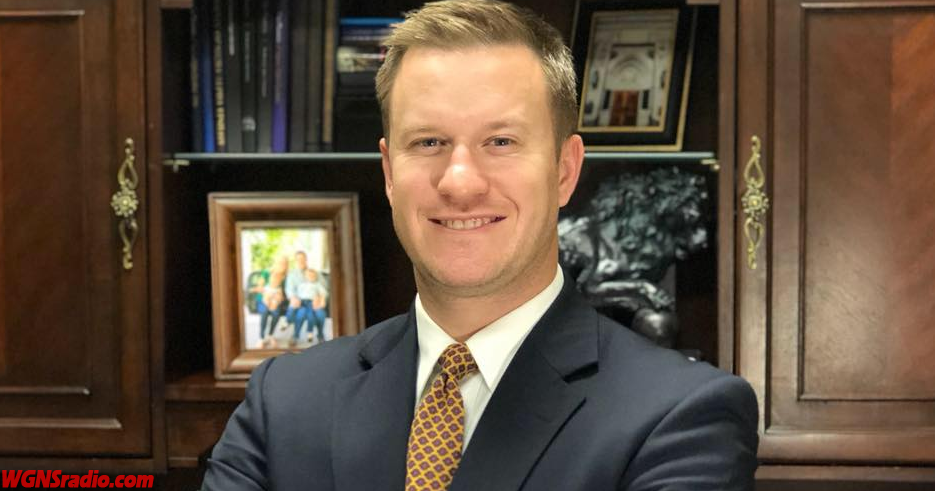 The new judge said that being appointed by the governor was a lengthy process...

Turner was appointed as the 16th Judicial District Judge, replacing the Honorable Judge David Bragg who retired at the start of this year (2021). Judge Bragg served on the bench for 12-years.

Turner was appointed to the seat after an extensive search by the Judicial Commission. The next election cycle for the Rutherford County Circuit Court will take place next year (2022). At that point, Turner will have to run for office to keep his position. The seat of Judge is an eight-year term.

The Circuit Court Judge not only oversees criminal cases, but also the “Drug Courts” program. Turner explained what drug court participants have to do as they learn how to navigate life clean and sober…

Drug court participants must be a resident of Rutherford County and cannot have or hold a pending criminal charge from another jurisdiction. They also have to take part in the intensive treatment and therapy programs outlined by the courts.