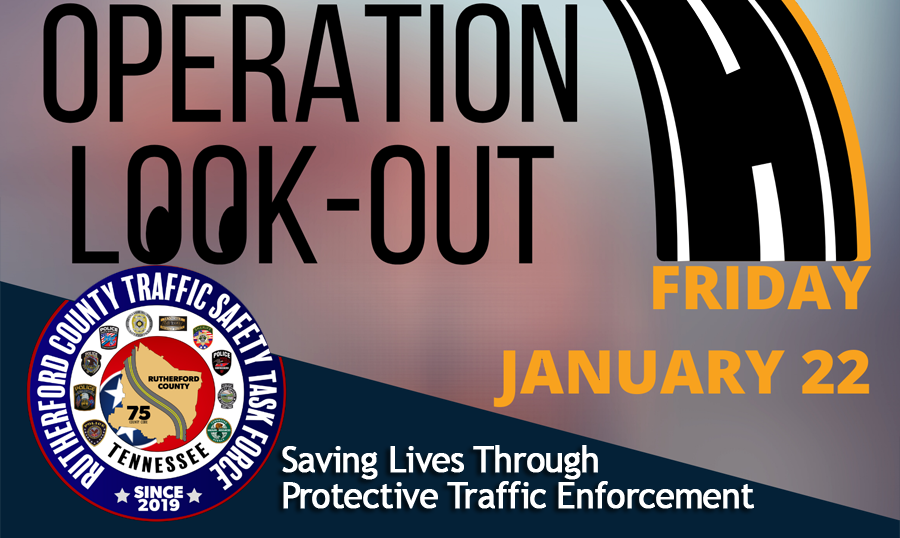 Task force officers from Murfreesboro Police Department (MPD), Rutherford County Sheriff’s Office and the Tennessee Highway Patrol will patrol in designated areas of the city and county from 8 a.m. to noon.

ADVERTISEMENT
They will concentrate on traffic safety from 1 p.m. to 4 p.m. on Medical Center Parkway at the corner of Memorial Boulevard in Murfreesboro.

Murfreesboro Police Sgt. Greg Walker said a vast majority of crashes over the past six weeks have been rear-end collisions because drivers are distracted and following too closely.

MPD Capt. Cary Gensemer said the officers would like to bring awareness to drivers who are distracted and who fail to wear seat belts.