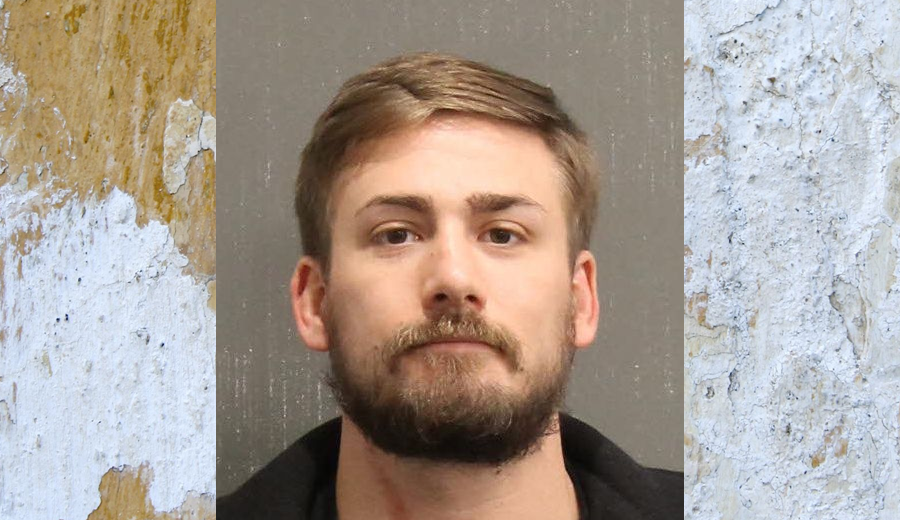 The Tennessee man facing charges for his alleged role in unrest at the U.S. Capitol won't be released Monday as expected.  With more, here is WGNS’ Ron Jordan.

MORE: A federal judge ruled that Eric Munchel will be transported to Washington, DC.

Munchel is charged with knowingly entering or remaining in a restricted building or grounds without lawful authority as well as violent entry and disorderly conduct on Capitol grounds.

Munchel is expected to be tried in both the Middle Tennessee District and the District of Columbia District courts. 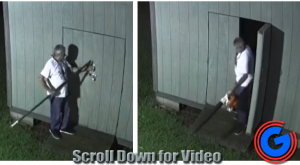 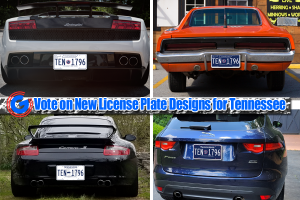 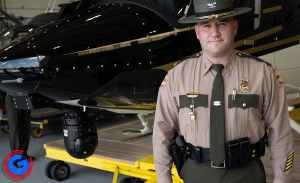 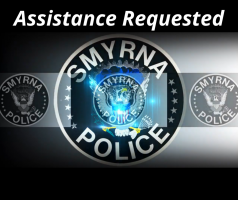