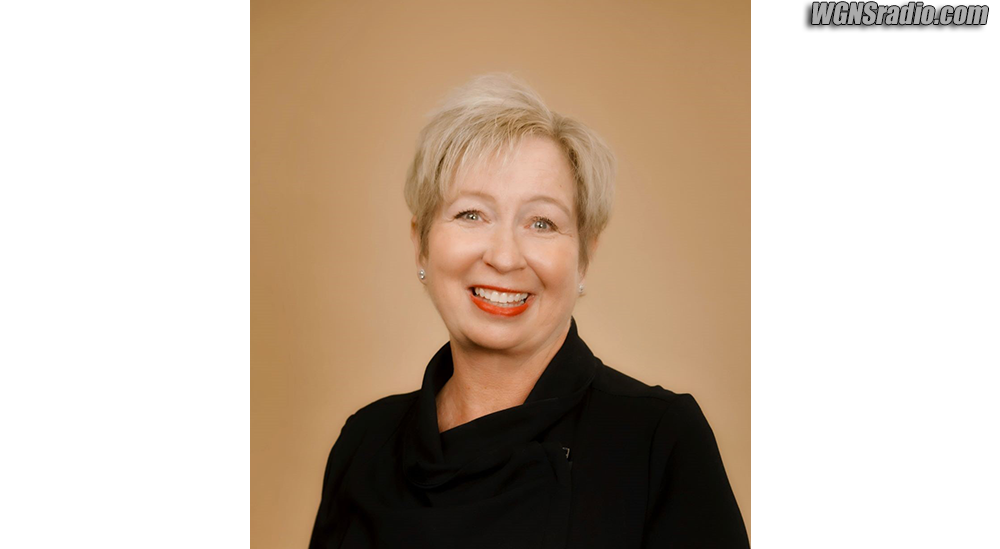 The presidents of two Tennessee Colleges of Applied Technology have been re-elected to the governing board of the Council on Occupational Education, the national accrediting agency for occupational education institutions in higher education.

The Commission is COE’s governing board and the decision-making body for all accreditation actions of the Council.

In addition to Puryear and Sisk, James D. King, retired president of Northeast State Community College and former executive vice chancellor of the Tennessee Board of Regents, remains a member of the COE Commission in a term that runs through this year. With three commission members, Tennessee has more members of the governing board than any other state.

The Council on Occupational Education came into existence in 1971 as the Commission on Occupational Educational Institutions (COEI) of the Southern Association of Colleges and Schools (SACS), the regional accrediting association for schools, colleges and universities in 11 states. As a unit of SACS, COEI provided accreditation services to postsecondary occupational education institutions primarily in the SACS region.

The Council on Occupational Education was incorporated in 1994 as a non-profit education organization and became a fully operational agency with a new national scope the following year, when its staff, assets and resources were transferred from SACS to the Council. Its mission is assuring quality and integrity in career and technical education.

The 27 Tennessee Colleges of Applied Technology are COE-accredited public institutions spanning the state and serving more than 29,000 students annually as the state’s premier providers of career and technical training powering Tennessee’s economy. The technical colleges, along with the state’s 13 community colleges, comprise the College System of Tennessee, governed by the Tennessee Board of Regents.