Arrest made after Alleged Victim Struck Alleged Suspect with a Rock 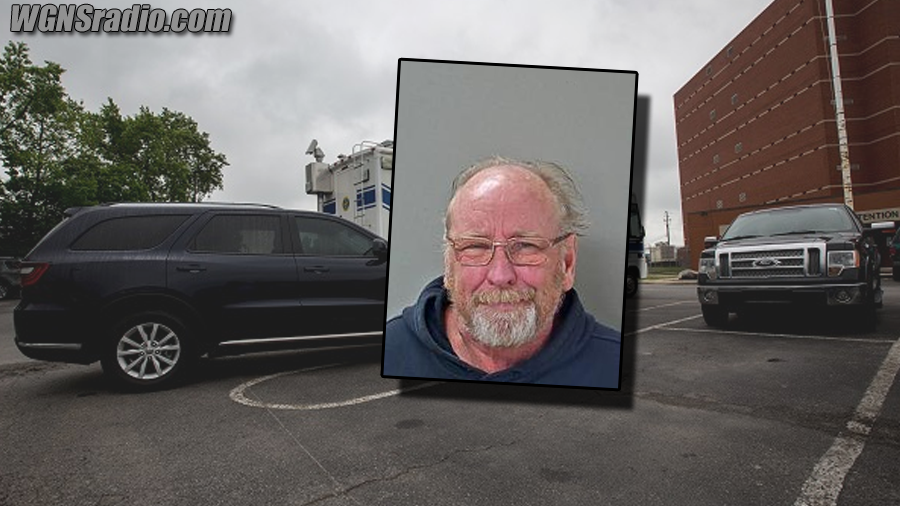 A Murfreesboro man was arrested on assault charges after an incident unfolded outside of a storage complex on North Thompson Lane. The situation was reported to MPD on January 23, 2021.

Public Information Officer Larry Flowers told WGNS, "Officers spoke with two individuals who were in fear because Scottie Potter made stabbing motions towards them with a cane sword after their dog growled at him in the area of Robert Rose Drive. Another witness told a similar story.  At some point, one of the individuals armed himself with a rock and struck Potter out of fear of being harmed or him harming someone else.  Potter was taken to Saint Thomas Rutherford Hospital, treated and released. He was taken to jail and charged with aggravated assault.”

Flowers went on to say,  "The alleged suspect, Scottie Potter, was struck with the rock by one of the individuals he was threatening with the cane sword."

As of Wednesday (01/27/2021), 57-year old Potter remains behind bars at the Rutherford County Adult Detention Center on Highway 99 in Murfreesboro.