Photo of the Day: HE STANDS ALONE 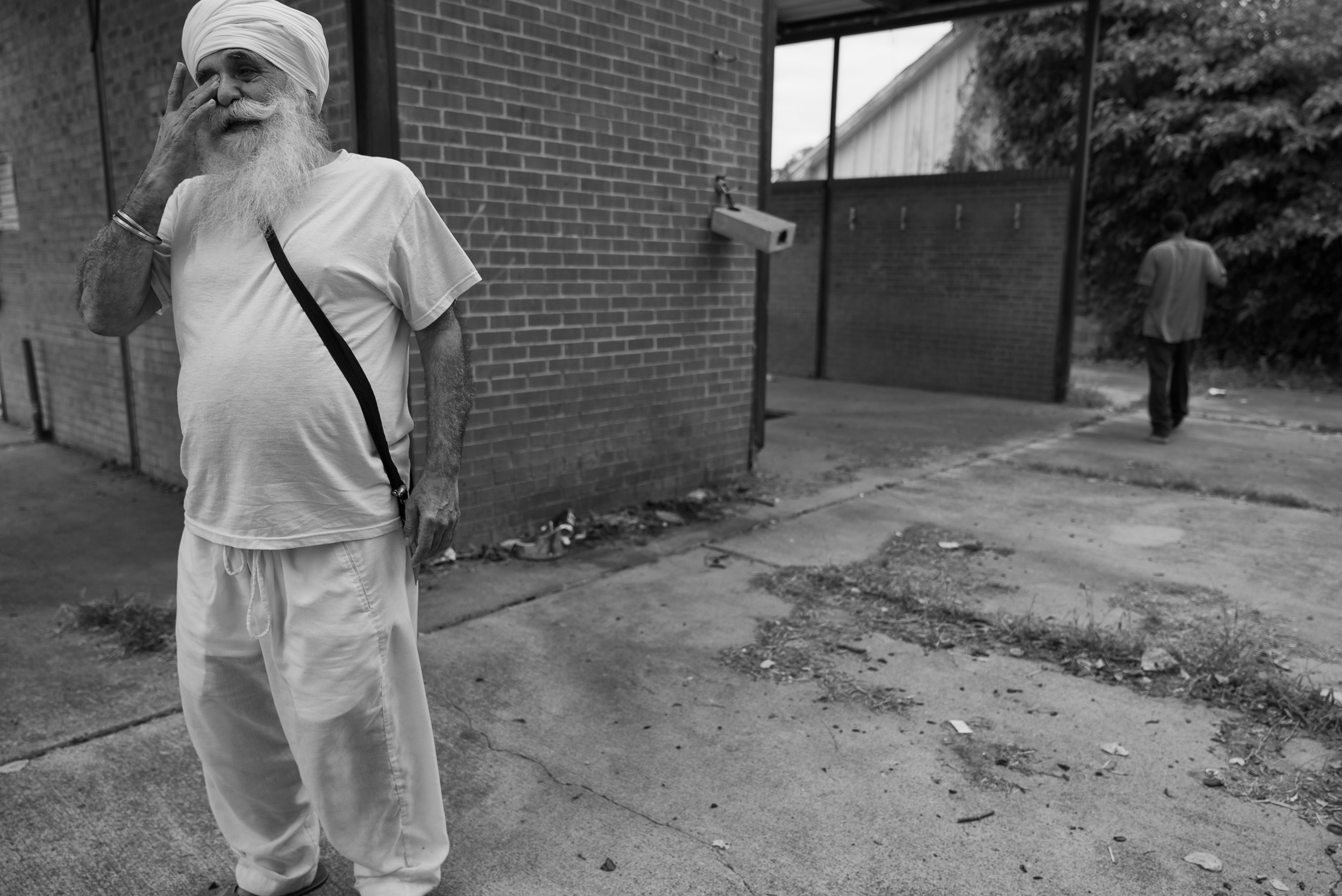 ADVERTISEMENT
Culturally Alone: He lives in Drew, Mississippi, which is a town within Sunflower County. The town has only 1,801 residents and needless to say, he stands out.

In Drew, 82.7% of the population is black while 16% are white. In other words, he represents 1.3% of the “Other” category. To make the math clear, only 23 people in Drew are either American Indian or directly from cultures outside the U.S.

If we were to further examine the numbers, 0.7% of the residents in Drew are Hispanic, 0.2% are American Indian, 0.2% are Asian and 0.2% are classified as being part of one or two more races.

Talk about being culturally alone, this would be a prime example of that. Sometimes being different is a good thing while other times it means you can't fully relate to your surroundings, others fail to relate to you and you stand alone.

In Drew, this man works hard for a living while owning his own gas station and grocery. He also operates a popular package store. However, people litter his property despite his significant request for them not to. He stands alone.