Salute to Veterans: WWII VETERAN IN TENNESSEE ONCE WORKED AT AREA 51 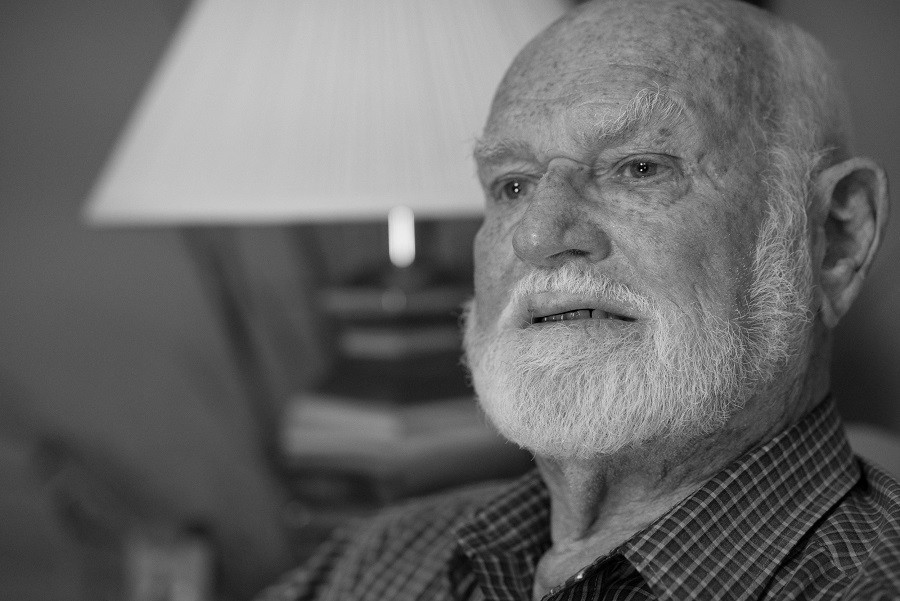 This WWII Veteran has a rugged exterior standing about 6 feet tall with grit in his face that says tread lightly. The U.S. Marine who calls Murfreesboro, TN home has worked at the top secret Area 51 base, controlled and built heat seeking missiles and even ate dinner with President Truman.

But, he also has a heart that you may not see upon a simple glimpse. He has handed out 3,800 stuffed animals to children, Alzheimer's patients, and even kids who were involved in car accidents or house fires.

World War II Marine Glenn H King has seen and been involved in the history of America. He has also been a part of our nations military defense system. 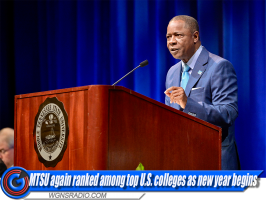 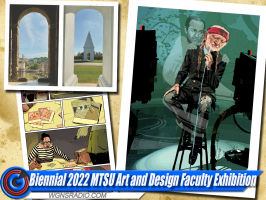 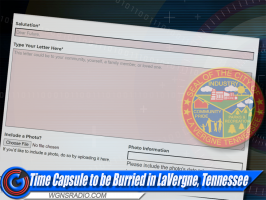 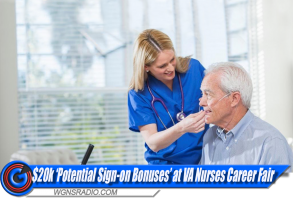 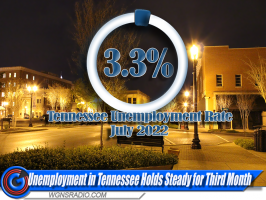 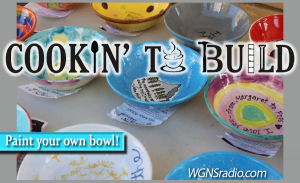