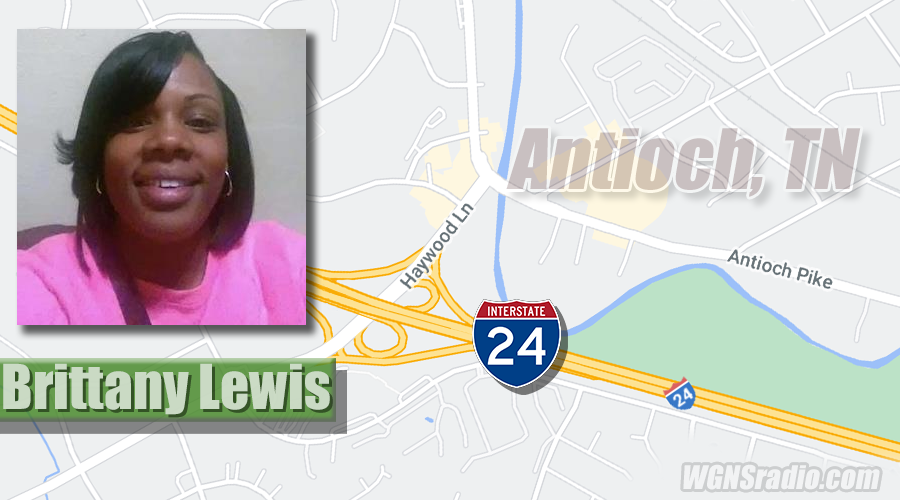 It has been one month since a pedestrian was struck and killed on I-24 near Haywood Lane in Antioch. Since that time, authorities have not released more details as to why the woman was on the interstate.

On the night of the accident, 60-year old Kevin Thomas of LaVergne, reported that he was driving his Mercury Mariner in the second to far right lane of the interstate when he came upon Lewis. The Rutherford County man told Metro Nashville Police that the woman standing in the middle of his lane. Thomas said that he could not avoid hitting the 33-year old female. Lewis died at the scene.

It is not known why Lewis was on the interstate and police reported that there were no abandoned or broken down vehicles near the fatality site.

At 70mph, a vehicle is traveling about 102-feet per second. According to the National Association of City Transportation Officials (NACTO), the reaction distance to stopping distance equals a typical braking distance of 345 feet. Other organizations report that in ideal daylight conditions, the distance could be shortened to 245-feet.

Thomas, the driver of the SUV, did not show any indications of impairment and no charges were filed.

Funeral services for Brittany Lewis were held on February 1, 2021. 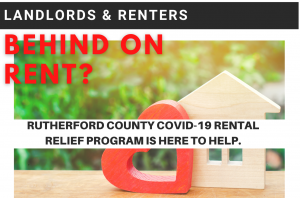