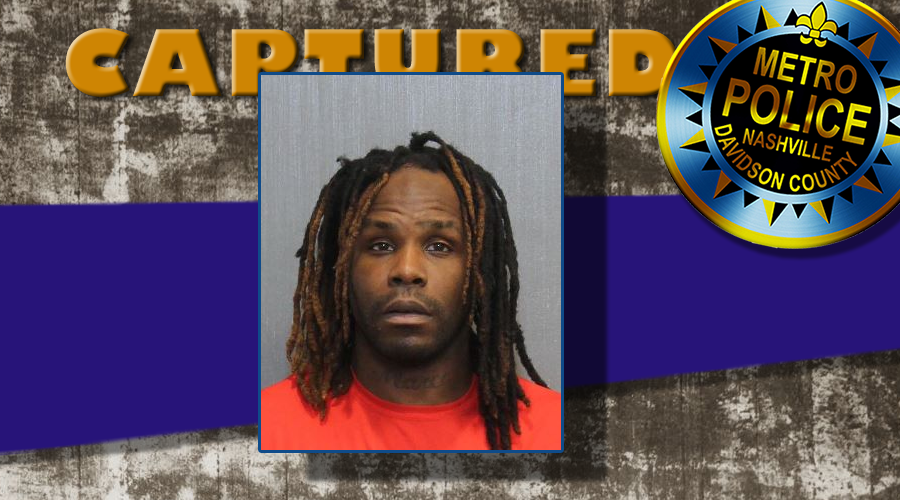 A man on the "WANTED" list for a Nashville murder has been captured.

This past Saturday night, Metro Nashville Police apprehended fugitive murder suspect Antwan Churchwell, despite his reported carjacking of a vehicle and kidnapping of two persons inside it as part of his continuing effort to avoid arrest, according to Metro Police.

ADVERTISEMENT
At 9:30 Saturday night, officers were conducting surveillance at an apartment building on N. Natchez Court after receiving information Churchwell was there. They saw him come outside briefly armed with a pistol before going back inside. Officers immediately entered the apartment building. Churchwell saw them and ran, making his way to a convenience market at 3500 Nolensville Pike where he saw a 38-year-old man exiting his car. Authorities say he grabbed the man, threw him out of the way and drove off in the vehicle, which still contained the victim’s 16-year-old daughter and 31-year-old female cousin. The two females later told officers that Churchwell pointed his gun at them and ordered them not to use their phones as he drove.

Given the danger Churchwell posed to the victims, and knowing that he was wanted for murder, officers initiated a pursuit of the vehicle. Churchwell drove at speeds in excess of 75 mph into oncoming lanes of traffic and the wrong way on a one-way street. He wound up crashing into a brick wall at Trimble and Chestnut Streets, where he bailed from the car and continued to flee on foot (the two females were not injured). Officers saw Churchwell jump a locked fence at 71 Trimble Street. An MNPD canine team quickly responded and took Churchwell into custody.

Churchwell was being sought for the February 1 murder of Mayte Aguirre, 24, inside a car on Glenrose Avenue. The investigation alleges that he shot her from the back seat as she was riding in the front passenger seat.

In addition to criminal homicide, Churchwell is now facing a myriad of other charges, including carjacking, two counts of especially aggravated kidnapping, child endangerment (of the 16-year-old), felony evading arrest, and unlawful gun possession by a convicted felon. 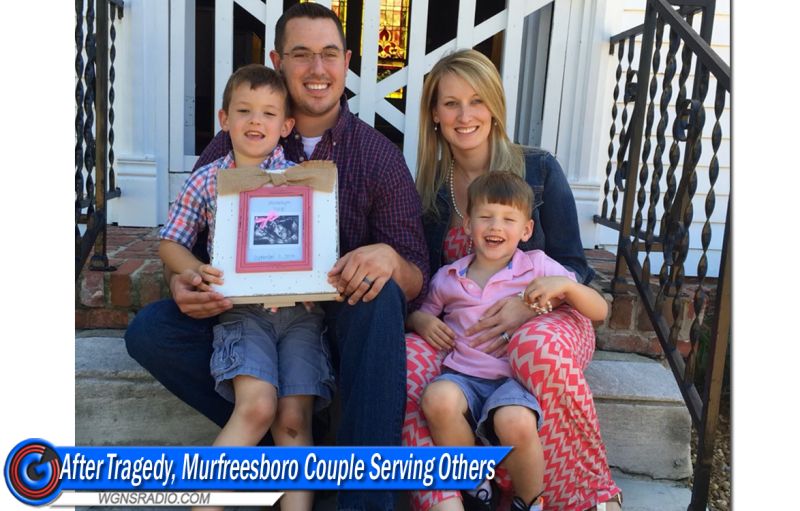 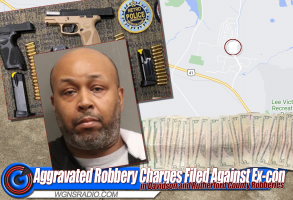 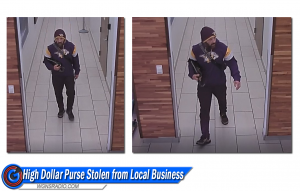