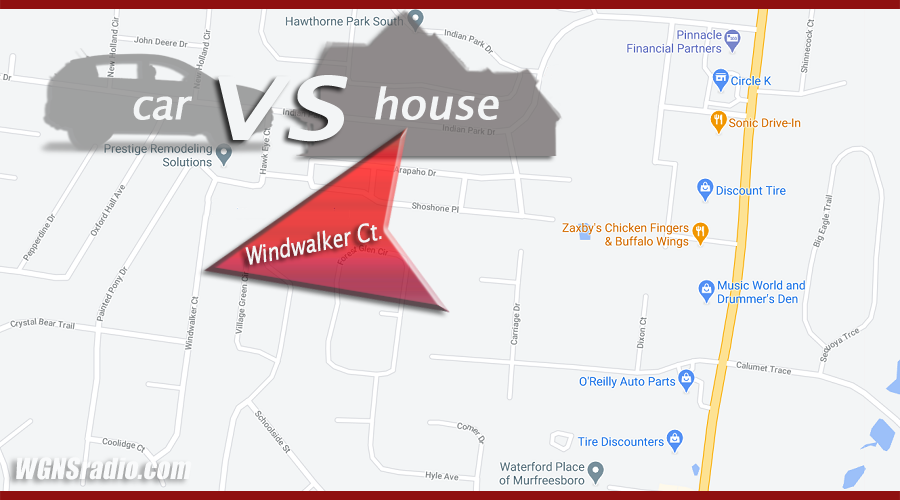 There was a “Car Vs. House” accident that took place on Tuesday morning in Murfreesboro. Evidently, the car collided with the home at around 5:45AM.

The incident happened on Windwalker Court, which is in a neighborhood off of 231 South.

The crash involved a juvenile, who was allegedly behind the wheel of the car that struck the home in the 2700 block of Windwalker Court. 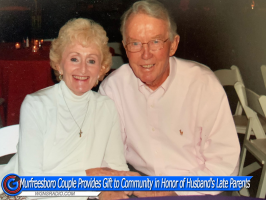