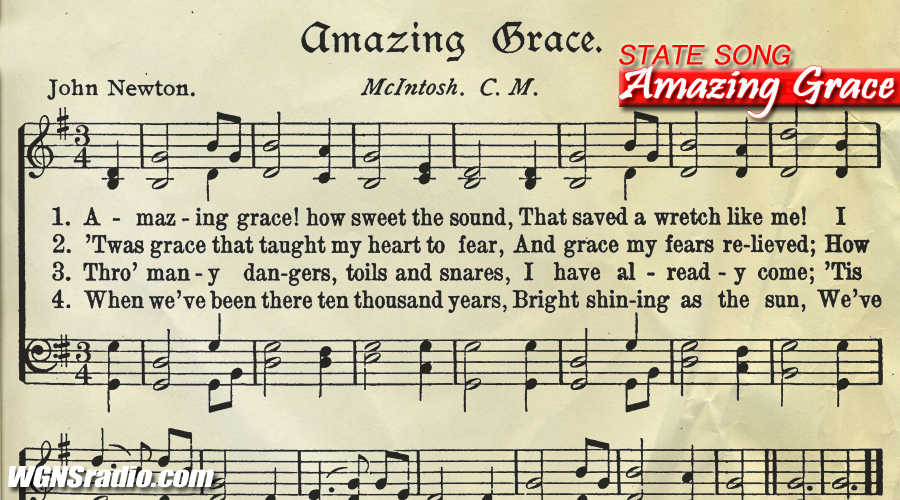 Wording in the bill referenced the trials and tribulations that writer John Newton faced while working to help abolish slavery in the late 1700’s. The bill also highlighted the fact that the song was not only performed by Parton, but also Elvis Presley, Willie Nelson, Aretha Franklin, The Oak Ridge Boys, Alan Jackson, Merle Haggard, Garth Brooks and even Little Richard - all artist who had ties to Tennessee.

The bill will be reviewed by the Senate State and Local Government Committee on Tuesday, March 9, 2021.