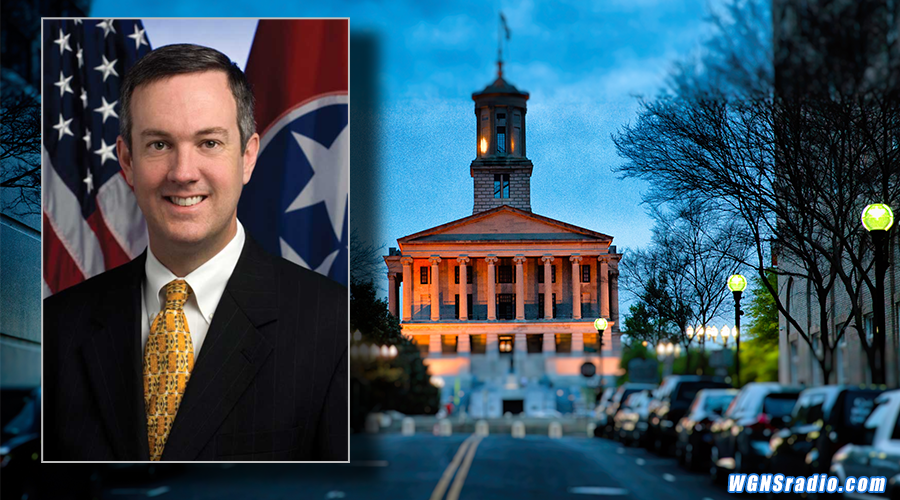 Secretary of State Tre Hargett has been named to serve on the Republican State Leadership Committee’s (RSLC) Commission on Election Integrity, a national commission comprised of state election leaders committed to restoring trust in the election process.

The RSLC commission will bring together leading policymakers to share and discuss current laws and future reforms to ensure free and fair elections.

Secretary Hargett was named to the commission to share his insights and recommendations on ways to increase voter access and participation without sacrificing the security, accountability and transparency of elections.

“Secretary of State Tre Hargett has served as an exemplary public servant and an expert in election administration. Under his leadership, Tennesseans have witnessed a significant increase in voter registration and voter participation,” stated Alabama Secretary of State and Chairman John H. Merrill. “I was proud to appoint my good friend Tre to assist in establishing best election practices aimed at making it easier to vote and harder to cheat.”

“I appreciate Secretary Merrill’s trust and leadership. We agree Americans should have faith and trust in the election process. In 2020, Tennessee election laws protected the integrity of the ballot box even as a record number of Tennesseans turned out to vote amid the pandemic.” said Secretary Hargett. “I look forward to sharing with the commission how our state election laws delivered clean, safe and secure elections for Tennessee.”