Be on the Lookout for Missing 16-Year Old Girl 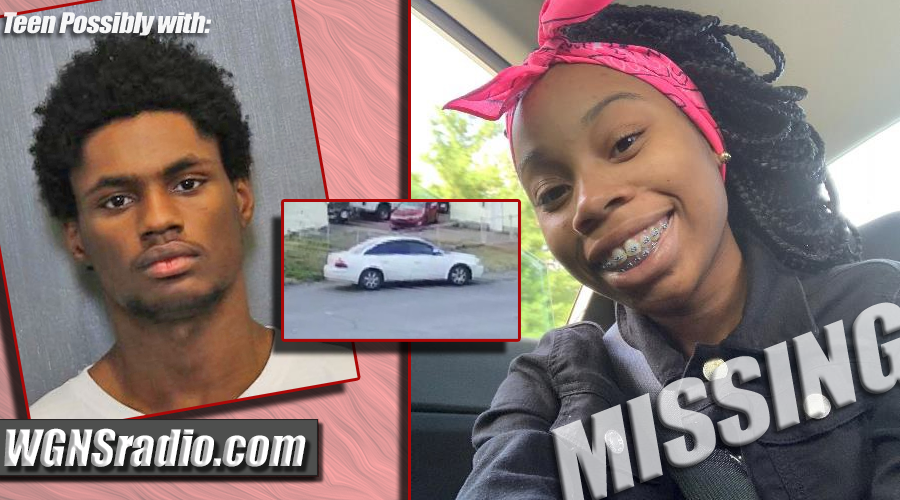 Middle Tennesseans are asked to be on the lookout for a possible runaway from Nashville.

Police say that 16-year-old La’Nya Norris was last seen on March 9th when she reportedly met her boyfriend, 19-year old Ronnie Hunter in Hermitage. She may still be in the company of Hunter who drives a white Ford sedan.

Hunter is wanted on two outstanding felony warrants for allegedly breaking into cars last October on Traemoor Village Place. Shots were fired in that case when the victim’s neighbor came outside and yelled at the suspects. The victim was not struck.

Efforts to locate Hunter have been unsuccessful.

Anyone seeing Norris or Hunter is asked to contact the Nashville – Metro Emergency Communications Center at 615-862-8600. 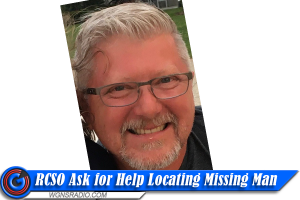 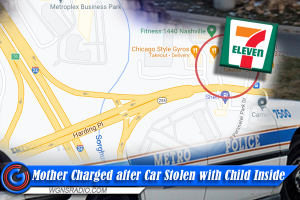