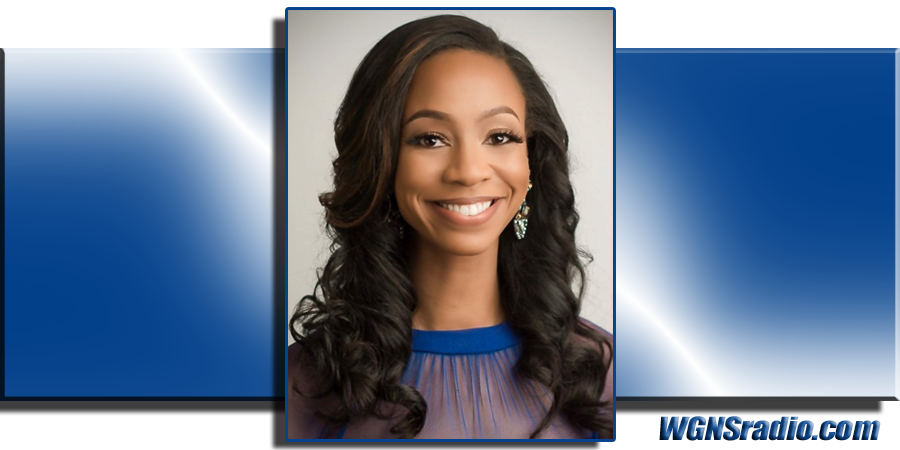 Dixon, who officially assumes the role on Monday, March 22, has been serving in an interim director capacity since previous director Dana Garrett passed away unexpectedly in October 2020.

“We could not be more proud to make this announcement,” said Mayor Bill Ketron. “Many local leaders and legislators, including State Senator Shane Reeves and Representative Bryan Terry, went to bat for LaShan, acknowledging what a huge asset she has been and continues to be to our health department and our community.” Ketron specifically notes her performance during the COVID-19 pandemic. “Dixon never missed a beat after Dana’s passing. She continued her position’s responsibilities as well as Dana’s. Her leadership and professionalism during such a uniquely challenging time, for her coworkers and our citizens, has been remarkable to say the least.”

TDH Mid-Cumberland Regional Director Sanjana Stamm states, “LaShan is an experienced public health professional that possesses various skills to include leadership, public speaking, program management, and health promotion. As a resident of Rutherford County, LaShan has the support of many state and county officials as well as community partners.”

Dixon began her career with the county as a part-time Outreach Representative in October 2008. In October 2011, she was promoted to a full time position as Health Educator II until moving into the Assistant Public Health Director position in July 2017.

“I am filled with happiness and sincere gratitude with the realization that I’m receiving the opportunity to serve in this rewarding position,” said Dixon. “I truly look forward to continue working alongside our phenomenal staff and outstanding community partners to care for the residents of Rutherford County. Moreover, I am very excited to officially begin this journey, dedicating my time and efforts in this new role to improving and enhancing the quality of life for others.”