When was the last time YOU visited Walter Hill Dam located on the East Fork of the Stones River, approximately six miles north of Murfreesboro?

There has been a dam at this site since – are you ready – 1804. The first white settlers arrived in the area as early as 1790. Early names for this area were Black’s Crossroads, Pearce’s Mill, Cummins’ Mill, Abbott’s Mill, all located around a river named for Uriah Stone.

But the name that stuck belongs to a man named Walter Hill. Walter Hill was the post master in 1878 thus his name was applied to the local post office.

There has been a dam on this site since 1804. In 1912, a small power station built by the Murfreesboro Light and Power Company.

1939 witnessed the acquisition of the property by the TVA, which continued to produce power until September of 1940 when the site was sold to the City of Murfreesboro.

The dam is constructed of concrete, approximately 15 feet high and 250 feet long.

The old powerhouse, built of brick, is approximately 18’ by 24’. It originally housed a 192-kilowatt turbine and generator.

To this day, the Walter Hill dam is a place to create memories, be it fishing, swimming, photography or simply skipping rocks. 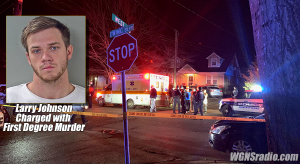 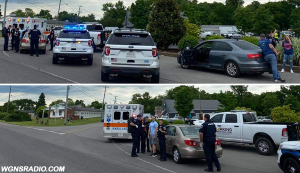 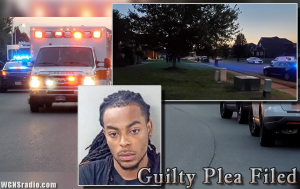 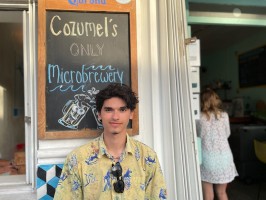 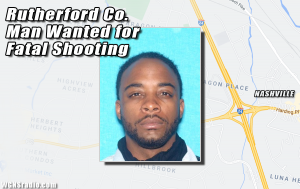